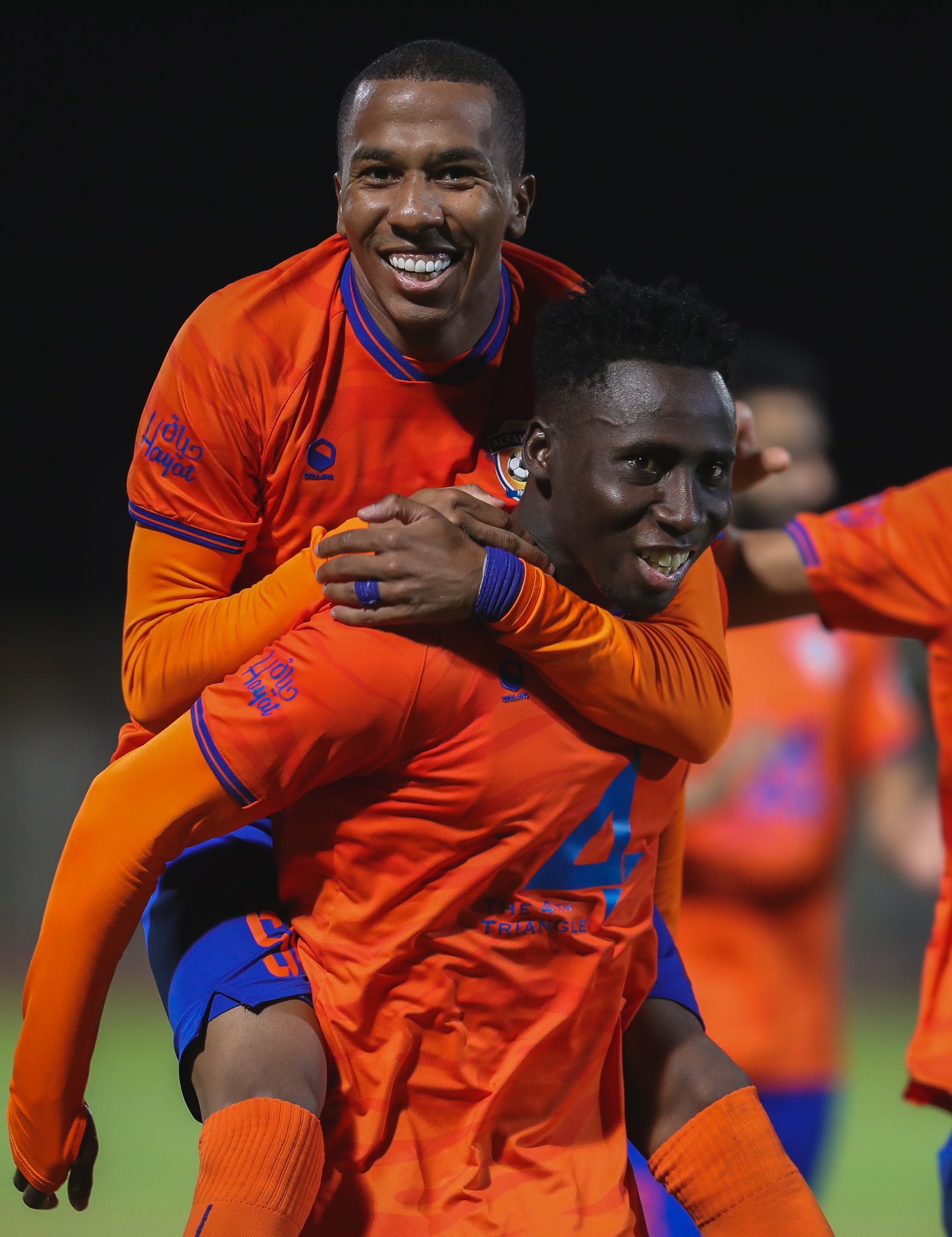 Young Ghana forward, Samuel Owusu scored from a direct free-kick on Tuesday night to steer his Al Feiha team to run riot over Saudi Division One League leaders Al Khaleej with a 5-0 victory.

Having established themselves as two of the best teams in the Saudi lower-tier league this season, both sides are chasing a strong finish to secure promotion to the Saudi Professional league at the end of the campaign.

Today, Al Khaleej had the privilege to host Al Feiha at the Al Khaleej Sports Stadium in a matchday 31 encounter of the ongoing 2020/2021 season.

Playing as one of the wingers for the visitors, he displayed another top performance that saw him have a direct hand in two goals for his team.

In the 48th minute, the Black Stars asset stepped up to take a free-kick just behind the Al Khaleej box.

Although his effort took a slight deflection, it sneaked its way into the net to shoot the visitors into a deserved lead.

The Ghana star now has six goals and seven assists after making 13 appearances for Al Feiha in the Saudi Division One League.