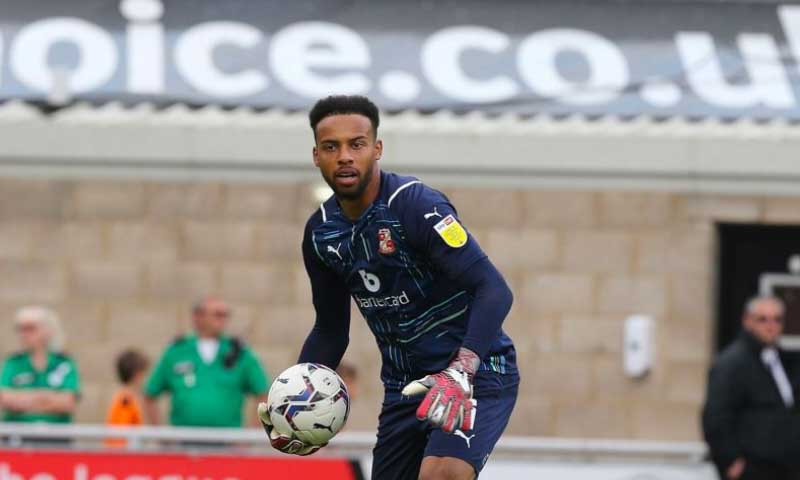 The Black Stars shot-stopper last season excelled with his Swindon Town club in the EFL League 2.

At the end of the 2021/22 football season, Joseph Wollacott earned a lot of applause.

Courtesy of his top performances, the goalkeeper had the chance to debut for Ghana’s Black Stars and has gone on to become a regular in the national team of the West African country.

Ahead of next season, reports reaching your most trusted Ghanaian online portal is that Charlton Athletic are in talks to sign Joseph Wollacott.

Checks have revealed that the League One Side is close to signing the goalkeeper to bolster the squad of the team for the 2022/23 football season.

Last season, Joseph Wollacott finished the campaign with the 6th most saves and had the 3rd highest save percentage in League Two.