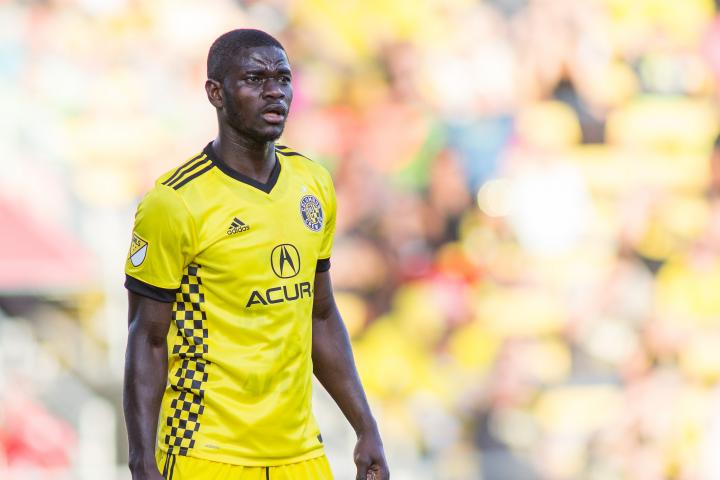 Ghanaian defender Jonathan Mensah has been handed a new contract extension by Major League Soccer (MLS) side Columbus Crew ahead of the 2020 season.

Mensah's contract was originally due to expire on December 31, 2019 but the Crew have offered him a one-year deal which will expire in December 2020.

He has been a rock solid at the heart of defence for Columbus Crew since joining them in 2017 from FC Anzhi Makhachkala.

He has featured in 85 games for Crew, scoring three goals and registering one so far.

Mensah has previously played for clubs such as Evian and Free State Stars.