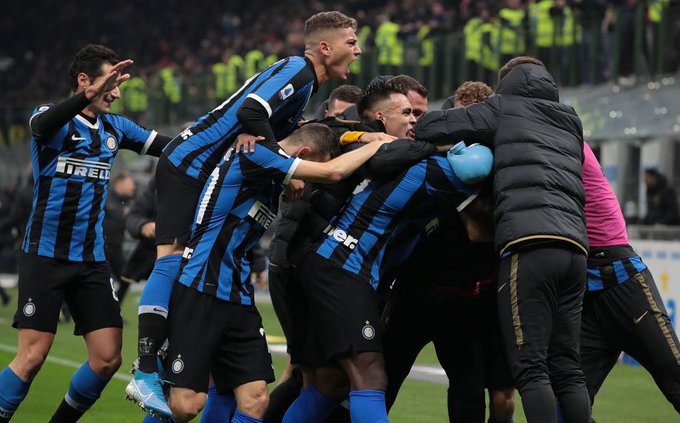 Ghana international Kwadwo Asamoah has lauded his Inter Milan teammates after they came from a goal down to beat Hellas Verona 2-1 in the Serie A on Saturday.

Asamoah, who missed the game due to injury saw the Nerazurri's produced a spirited performance to pick up all three points at the San Siro Stadium.

After the game, the former Juventus ace took twitter to express his delight following his side's impressive display at home.

The 30-year-old has been nursing the injury which he picked up during 2-1 win over Brescia last month.

The Ghanaian has since missed three consecutive games including the game against Verona.

Asamoah is still recovering from a knock he picked in the team's win against Brescia, hence ruling him of Ghana's 2021 Africa Cup of Nations qualifiers against South Africa and São Tomé and Príncipe.