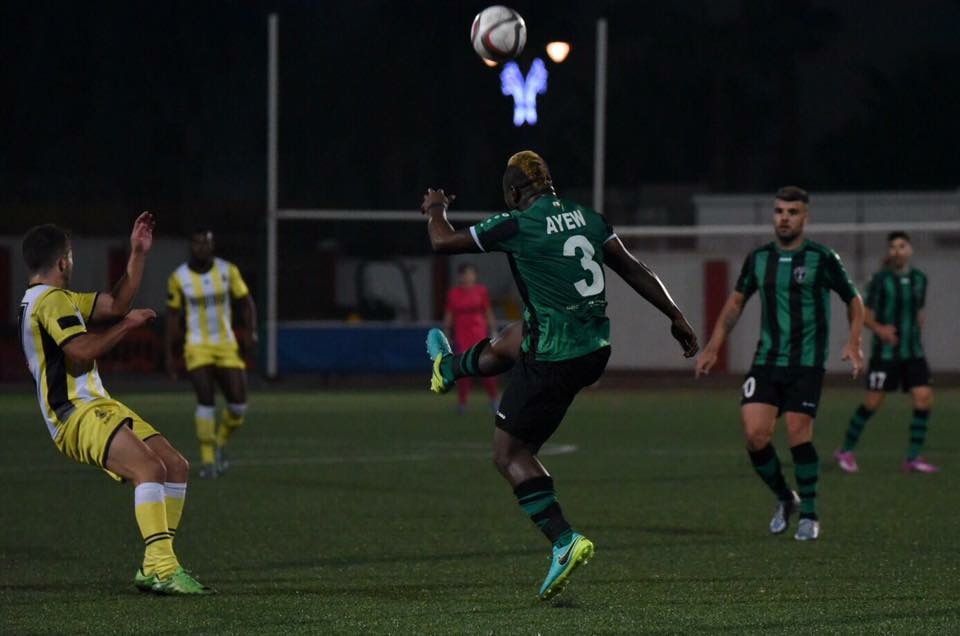 FC Europa thrashed Bruno Magpies to advance to the next stage of the competition.

The 30-year-old started the game on the right wing and was a key contributor as FC Europa cruised to a 3-0 lead in the first half of a keenly contested game.

Ayew scored his club’s 4th goal early in the second half after going on a run down the right flank.

The Ghanaian was replaced by Manu Dimas in the 80th minute of the game.

He previously played for some Ghanaian clubs including Nania FC, Eleven Wise and Asante Kotoko.

He also played for Belgian side Lierse.