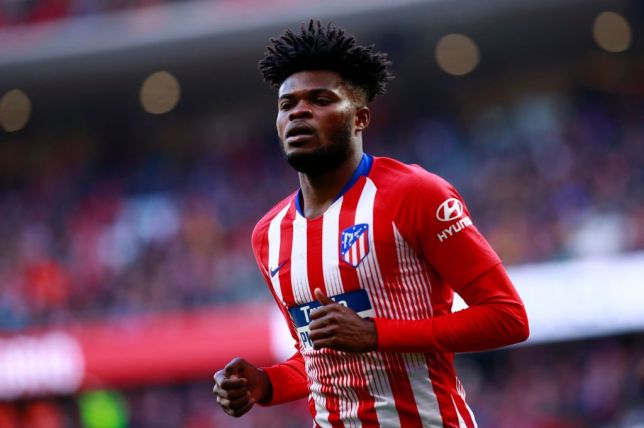 Ghanaian midfielder Thomas Partey has been included in Atlético Madrid's squad for the trip to Russia to face Lokomotiv Moscow in the UEFA Champions League matchday two fixture on Tuesday evening.

Partey, who was named Man of the Match in the Madrid Derby at the Wanda Metropolitano Stadium is enjoying a decent start to the campaign.

The 26-year-old has joined his teammates for the trip to Russia in the on-going 2019/20 Champions League.

The Los Rojiblancos began their European campaign with a 2-2 draw at home against Juventus.

Vitolo is the only player missing in Madrid's squad that played against Real Madrid over the weekend.

Below is the squad to face Lokomotiv Moscow in Russia: