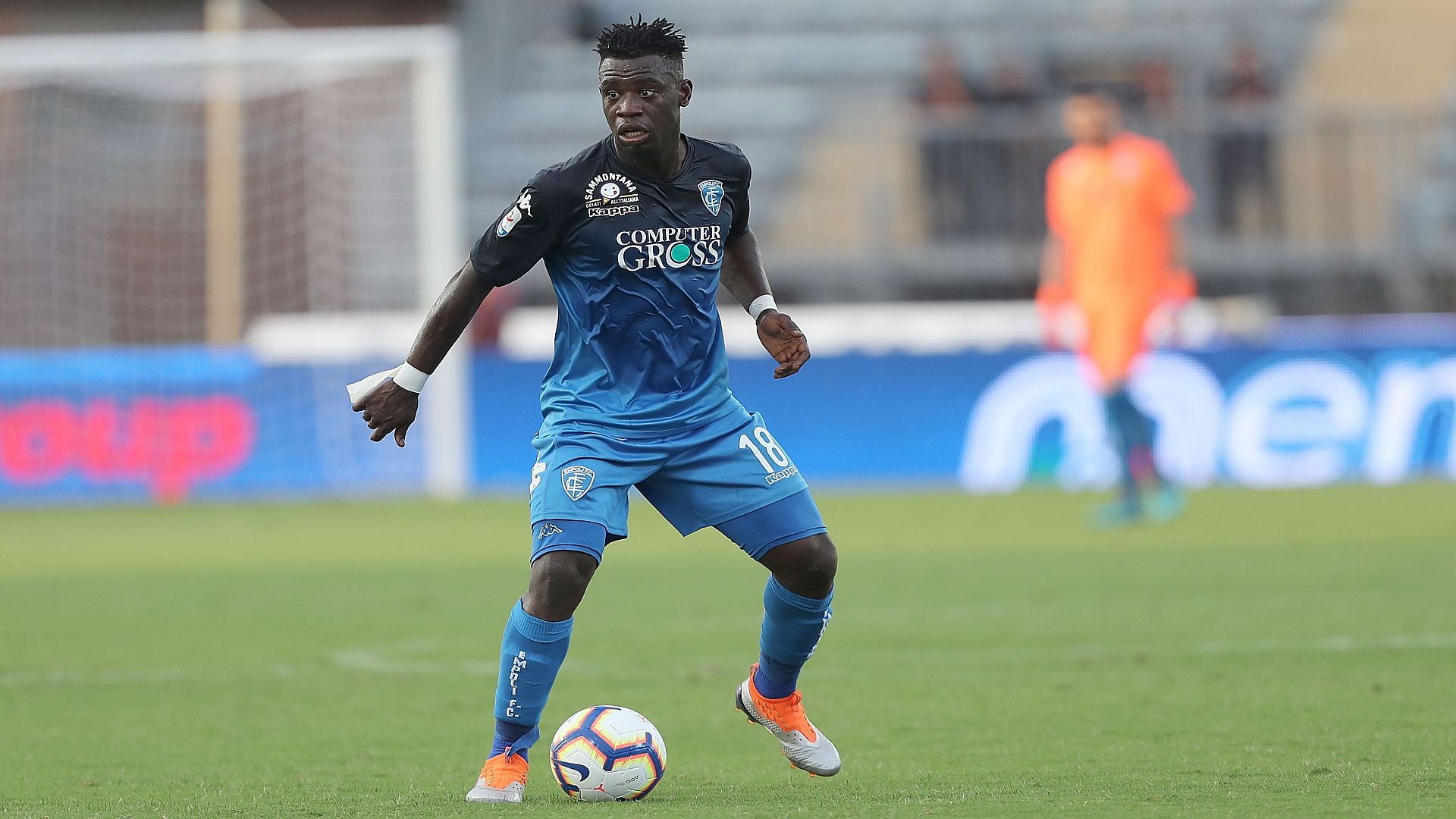 Ghana midfielder, Afriyie Acquah, is being chased by a number of Italian Serie A clubs.

Acquah, 28, joined the Turkish Super Lig outfit as a free agent after his contract with Empoli came to an end in June.

The dynamic midfielder established himself as a key figure for the team, registering 3 assists and scoring 1 goal in 27 appearances.

“We have to think about the interests of the country. There are transfer offers from Italy for Afriyie Acquah,” Yeni Malatyaspor president, Adil Gevrek disclosed

Acquah was close to a return Italy to join Lecce during the January transfer window but the move collapsed at the last minute after Yeni Matalyaspor decided against cashing in on him.