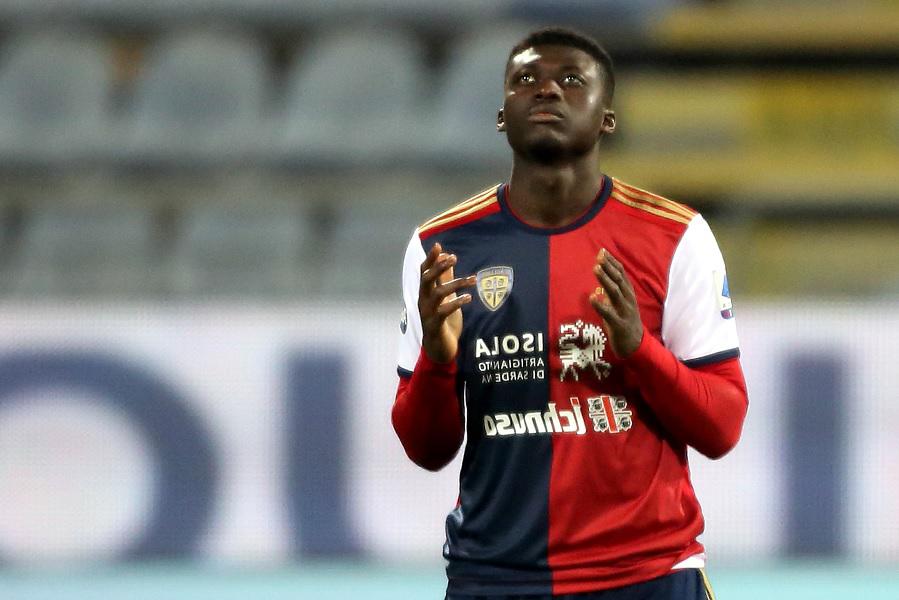 Ghana international Alfred Duncan has set his sight on continuing his development at new club Cagliari.

The player as confirmed by footballghana.com earlier this week has sealed his anticipated move to the Italian Serie A club from Fiorentina.

At the new club, Alfred Duncan has linked up with manager Eusebio Di Francesco who he worked with in the past during his stint with Sassuolo.

Opening up on why he accepted to join Cagliari, the Black Stars asset says it is because he felt wanted by everyone at the club.

“I was wanted. Apart from the coach, other members of the club also made me feel this way: president, sporting director and players. That gave me an extra boost. In my head I wanted to work with a coach who I knew, that he knows what my faults are and that he could help me right now,” he said.

According to Alfred Duncan, he is confident coach Eusebio Di Francesco will help him become a better player.

I think the coach can improve me even more as he has done in the past,” the 27-year-old said.