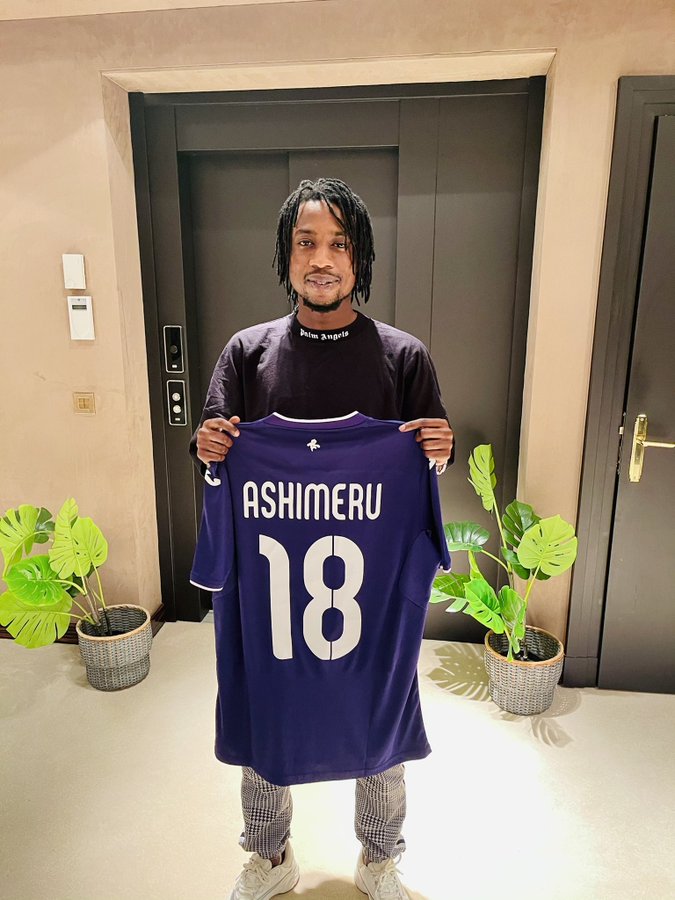 Ghana midfielder Majeed Ashimeru has expressed his delight after completing a move to Belgian giants Anderlecht in the on-going winter transfer window.

The 23-year-old joins the Purple and White from Austrian club RB Salzburg in a half-season deal with an option of a permanent move at the end of the period.

Ashimeru has been forced to look elsewhere owing to limited game time at Salzburg.

He joined the club from Ghanaian side WAFA in 2017 after catching the eye of scouts with fine performances in the Ghana Premier League.

So far this season, the highly-rated youngster has made nine league appearances for the Austrian champions.

In the 2017/18 season, the midfielder spent the first half of the term with lower-tier fold Austria Lustenau where he made 11 appearances and scored one goal.

He then headed for Wolfsberger in the elite division where he featured 15 times and found the back of the net twice.

In the 2018/19 season, Ashimeru moved to Swiss club St. Gallen where he played 34 times in the top-flight, made the first XI on 31 occasions and registered four goals.

The Anderlecht loan will be Ashimeru's fourth short-term deal away since joining Salzburg.