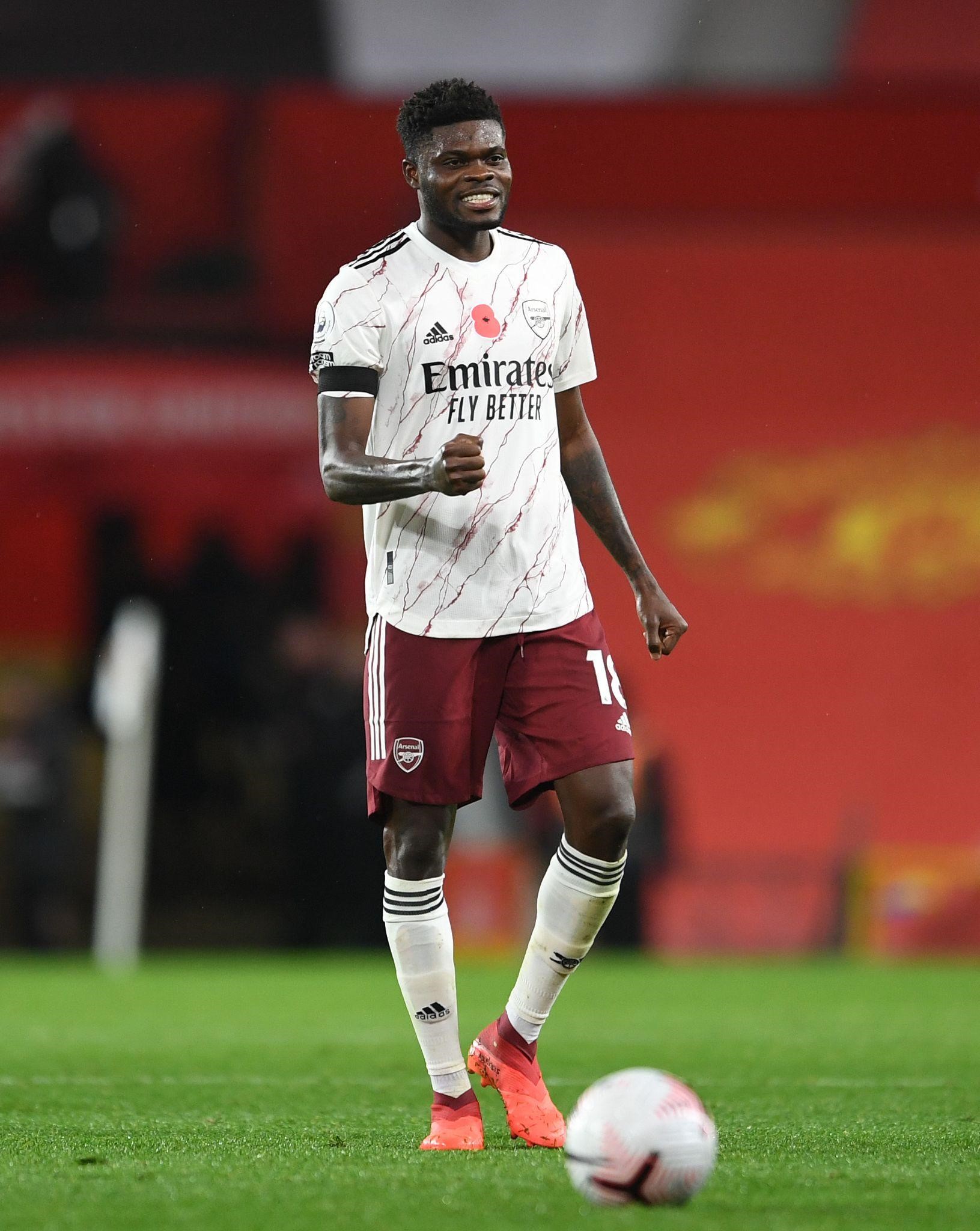 Ghana international Thomas Partey has set sight on staying fit for the season to ensure he makes the expected impact at Arsenal.

Unfortunately, injuries after injuries meant that Thomas Partey missed a lot of games which in the long run affected the form of Arsenal and the team’s performance not only in the English Premier League and the other competitions as well.

Hoping to start off on a good note in the 2021/2022 football season, the midfielder trained very well in pre-season. Sadly, he picked up a hamstring injury in the week leading to the opening weekend of the English Premier league season.

Forced to miss three matches, Thomas Partey is now fit and featured for Arsenal over the past weekend when the team defeated Norwich City 1-0 to record a first win of the season.

With the backing of his manager Mikel Arteta, the Ghana midfielder is now hoping to stay fit and in good shape to play the expected key role for Arsenal this season.