Group H in the 2022 FIFA World cup features some favorite teams like Uruguay, South Korea, and Portugal, which seems to be the most balanced one, each team from a different confederation such as AFC, CAF, UEFA, and CONMEBOL. The first match of the tournament is scheduled for 21st November (2th November in Qatar) between Ecuador and host Qatar in Al Bayt Stadium at Al Khor. As per the current FIFA ranking, Portugal stands in ninth position, Uruguay at fourteen, and underdog South Korea and Ghana at twenty-eight and sixty-one, respectively. 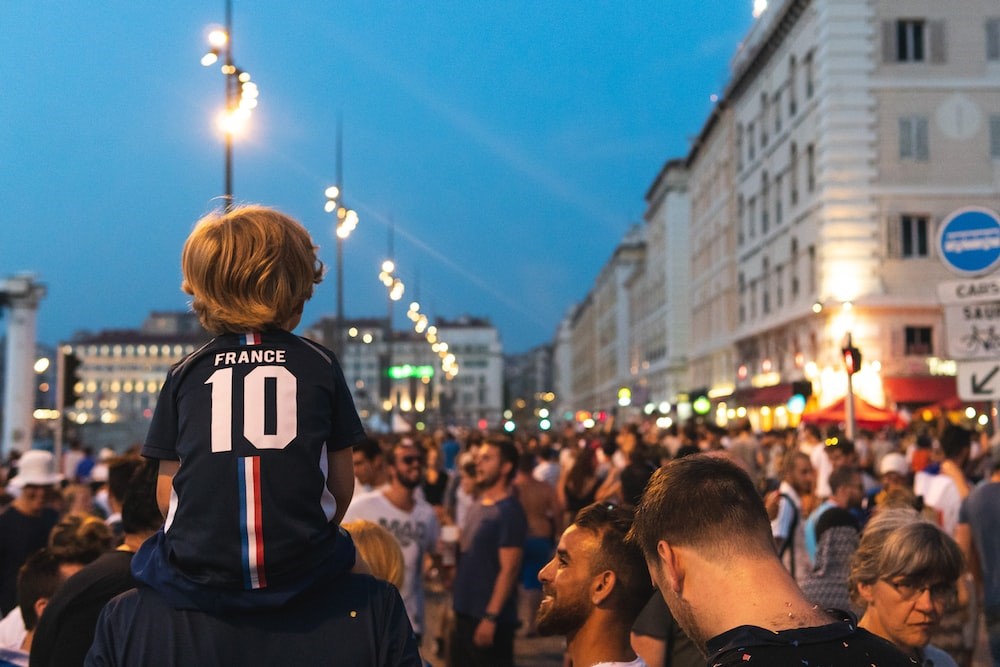 Living legend Ronaldo is the star attraction of Portugal though other international players like Pepe, Silva, and Bruno can create magic moments and change the course of the game. To find the odds of group H, you can log on to Ghana World cup winner odds 2022 (世界杯冠军赔率) along with reviews of each team and odds for the knockout stage. Understandingly Portugal is the hot favorite in this group with a 1.66, followed by Uruguay 60/1 and then underdogs South Korea and Ghana with huge longshots 300/1.

In Group H of the 2022 FIFA World cup, six matches are scheduled starting from 24th November to 2nd December. Two winning teams would go to FIFA World Cup round sixteen starting from December 3rd to 6th. The champions of group H would play against group G (Switzerland, Brazil, Cameroon, and Serbia). Champions of Group G will play against runners up of group H. Most online football betting sites features Portugal as a favorite in Group H with the lowest odds. But as the odds are too low, you can bet on Uruguay as they beat Portugal in the last world cup in round sixteen.

Uruguay seems to be unnoticed by many bettors, but the track record of this country in the FIFA World Cup is amazing. Uruguay hosted the first world cup in 1930 and clinched the title. In the 2018 Russia FIFA World Cup, the team was eliminated, and eventually, the cup was won by France. This year Uruguay was beaten by Iran (0-1) and drawn with the USA. Uruguay will play against South Korea on 24th November at Education City Stadium (grass).

In the 2014 FIFA World Cup, two teams met in the group stage, and Portugal won the match (2-1). The next match for Portugal is scheduled for 28th November, Monday against Uruguay.

Portugal and Uruguay are hot favorites of Group H, but Ghana and South Korea could create an unexpected stir in the group. South Korea has an admirable record in the current calendar year beating Chile (2-0), Iceland (5-1), Egypt (4-1), and Iran (2-0). But they lost to Brazil and Japan (5-1), (3-0) respectively. Ghana is also a volatile team with some new blood in the team. Five new players are included in the squad; Inaki Williams is a formidable striker who played in Spanish Primera Division.