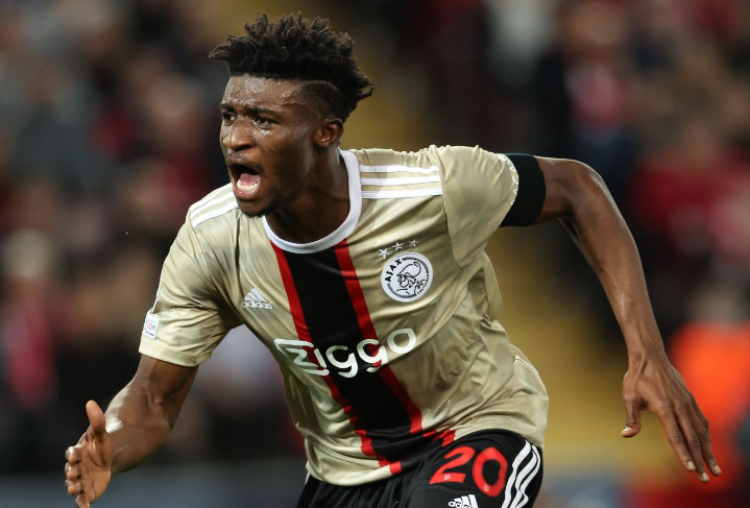 Black Stars players are expected to hold their first training ahead of their friendly games against Brazil and Nicaragua later this month.

Ahead of the games, players invited for games have been in good form.

Kudus Mohammed who missed the 2021 Africa Cup of Nations [AFCON] but made an impression during the World Cup playoffs has been named in the squad.

The Ajax playmaker has dominated the international media due to his impressive form in the ongoing season.

The 21-year-old has so far scored six goals in five matches for the side.

Thomas Partey made an injury return as Arsenal defeated Brentford 3:0 on Sunday.

The 28-year-old has been out of action for a month but was impressive for the Gunners as he played a vital role.

Inaki Williams continued his impressive goal-scoring form for Athletic Bilbao and was on the scoresheet as his side came from behind to beat Rayo Vallecano 3-2.

Dennis Odoi has been impressive for Club Brugge in the Belgian topflight.

Mohammed Salisu, Daniel Amartey, and Alexander Djiku were all in action for their respective clubs.

Daniel Afriyie-Barnieh who has been a key figure for the Black Galaxies was in action as Hearts of Oak recorded a 1-1 draw with Great Olympics.

The Black Stars will hold their first training later today in France ahead of the game on Friday at Le Havre.

Four days after the Brazil game, the Stars would take on Nicaragua in Spain to wrap up activities for September.

Ghana will engage Switzerland in November before the team jet off to Qatar for the Mundial.

Ghana have been housed in Group H alongside Portugal, South Korea, and Uruguay.

Full squad for the games: 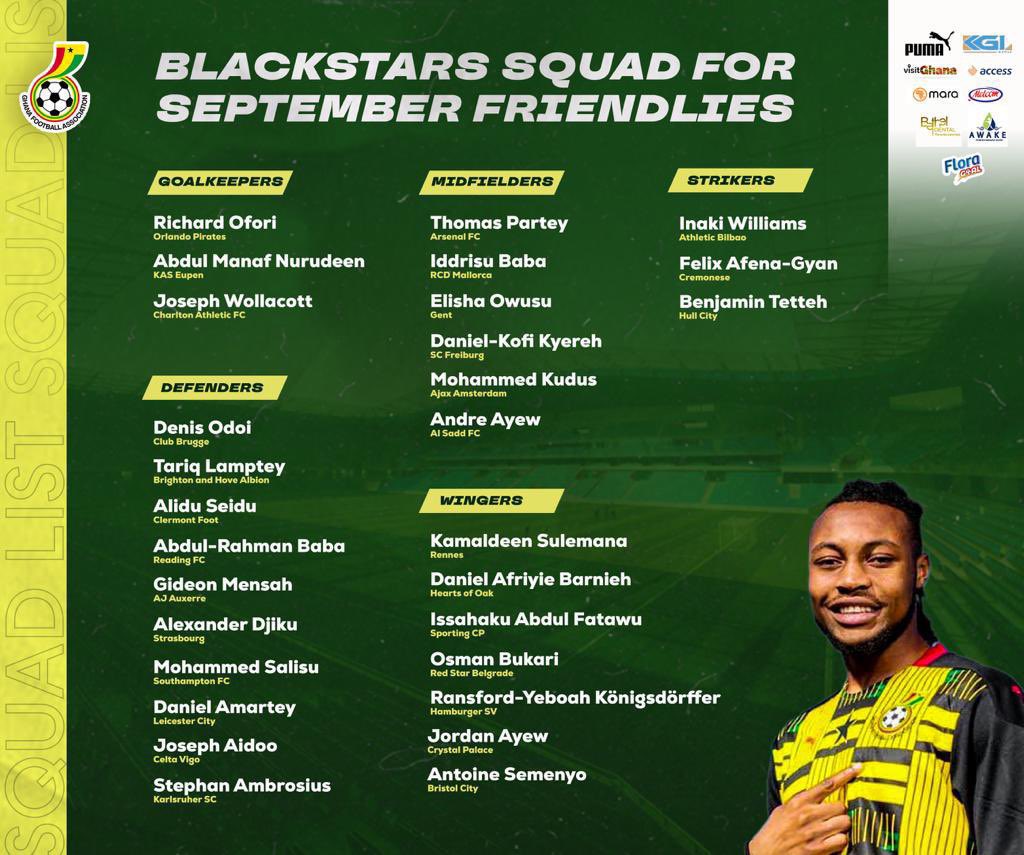