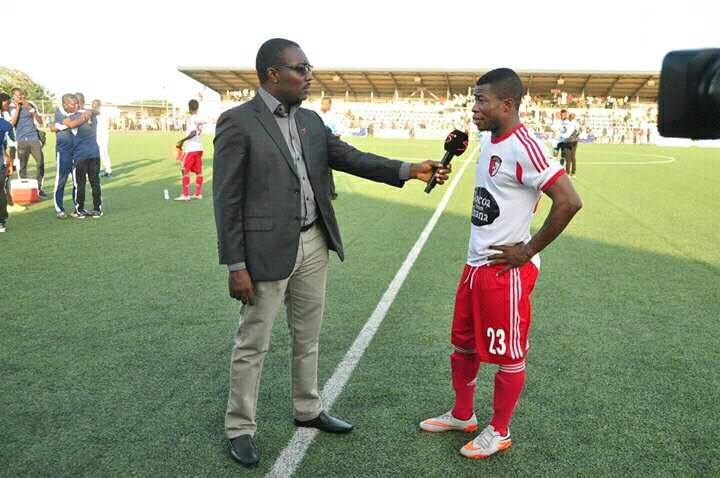 Togo will pitch camp in France before facing the Algerians.