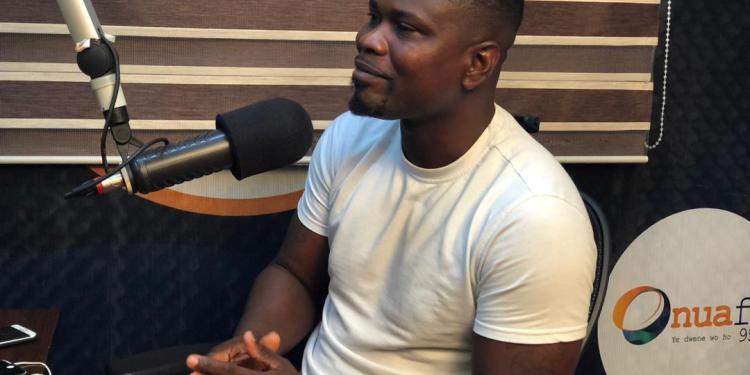 Former Hearts of Oak striker Moses Andoh has cast doubt on his former side ending its 11 years trophy drought soon.

The Phobians have failed to win the Ghana Premier League after lifting it 2009.

According to him, the team has quality players, but they need to be allowed to grow in order to get needed results adding that the coach needs to be firm and direct his players to play in their natural positions because some of the players are fielded at positions they are not very good at.

“The coach must maintain players for at least three seasons to further hone their skills, and not buy new players and immediately expect results. They need to grow,” the former finisher told Accra based Onua FM.

“If anyone tells you Hearts of Oak can win the league in the next five years, they’re lying to you, because the team needs to stick to the club’s tradition.

"They have drifted from Hearts of Oak’s tradition. They can’t win it, mark it on the wall,” Andoh added.

Andoh played for the Phobians in the 2000s and was part of the team that won the FA Cup, Premier League and the CAF Champions League.

Hearts of Oak have named Kosta Papic as their new gaffer and will be in the dugout in their matchday 4 game against Karela United.

The Phobians are occupying the 18th position with just a point.