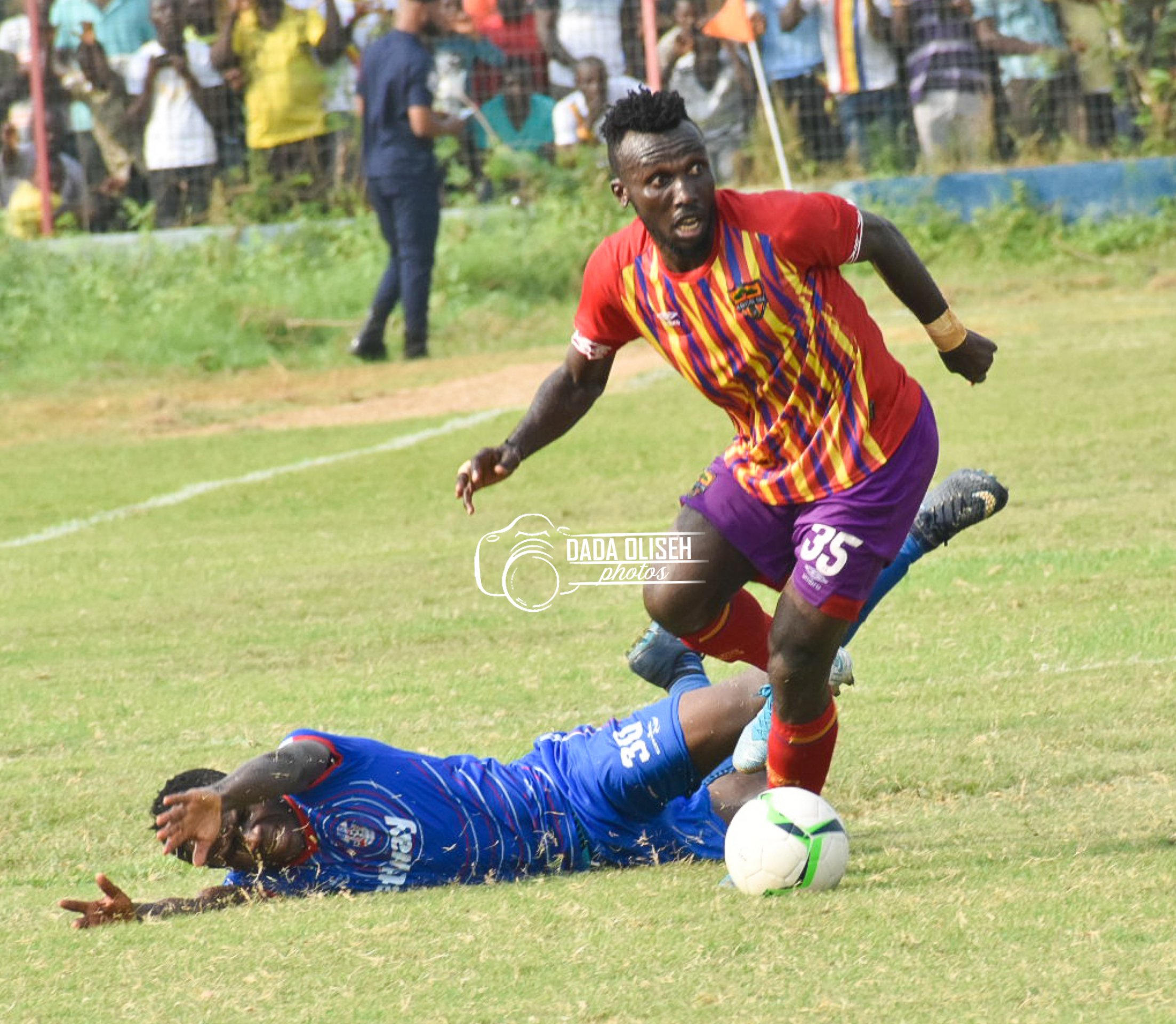 Hearts of Oak midfielder Emmanuel Nettey eyes win in his side's final six games as they aim to clinch the Ghana Premier League title for the first time since 2009.

The Phobians are currently top of the league table with 50 points, same points as second-placed Asante Kotoko after 28 matches played so far.

Hearts failed to stand their lead at the summit following their 1-1 stalemate against Great Olympics on Sunday at the Accra Sports stadium.

Speaking in interview with Pure FM, Nettey says coach Samuel Boadu's side is ever ready to beat any side in bid to end trophy drought.

"Yes! we are ready to beat any side, thats all," he told Pure FM.

"We are ready to pick it match after match, ready for our three points. We don't care whom we are playing with. We are coming on the field with just one motive; to get the maximum three points at end of the game."

Hearts of Oak will host Medeama SC in their next league encounter this weekend.