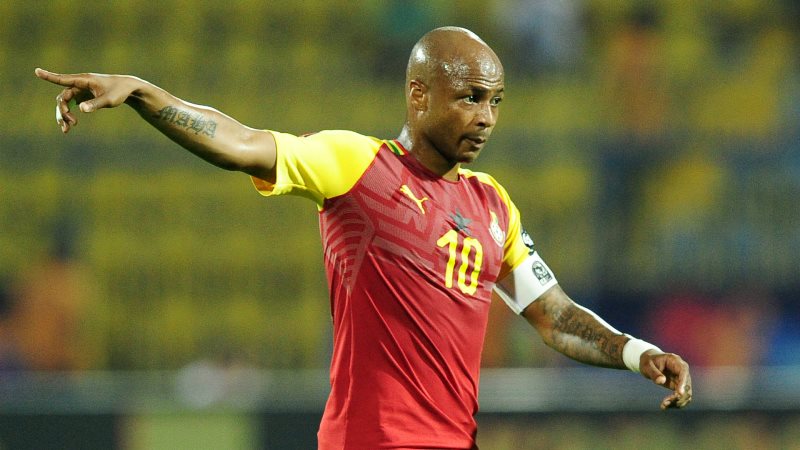 Black Stars captain, Andre Dede Ayew, has said he was impressed with the level of competition in the just-ended 2021/22 Ghana Premier League season.

Asante Kotoko were crowned champions of the season with 67 points after 34 matches played.

Speaking after the 2022 Calcio Trade Ball awards on Sunday, the former Swansea City forward Dede highlighted that the level of players and coaches and the organization of the league is improving.

According to the Al Sadd man, although the Ghana Premier League has not reached the top level yet, its standard is on the rise.

"I think we can see the progress. I watch the league, especially Hearts and Kotoko matches. I watch a lot of their games when I'm not playing, and I think the league is improving.

"I think the level of the players is also improving. I think the organization is getting better, and we are on the right step, but we are not there yet.

"But we are taking steps to get there, and I've seen a lot of good players and the coaches have done great jobs," he added.

Kotoko will be representing Ghana in the 2022/2023 CAF Champions League after winning the Ghana Premier League.