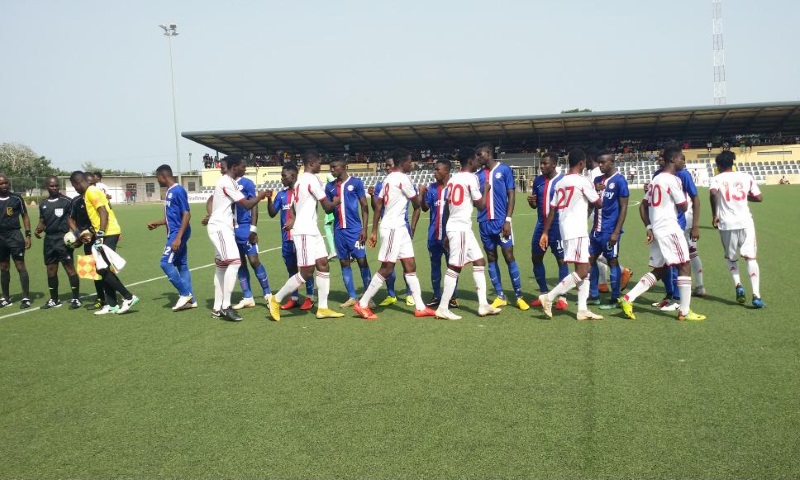 The Academy lads have had a strong start to the season and remain unbeaten. Nonetheless, they are winless in their last 3 games and will hope to pick up 3 points in the upcoming match.

The draws which came against Elmina Sharks, Hearts of Oak, and Inter Allies have been due to injury setbacks that have hit the team’s camp.

Liberty Professionals, on the other hand, will go into the match on the back of a 2-1 defeat to Hearts last weekend. That was their first loss of the season and they will now seek a win to bounce back.

The crucial clash between the two inconsistent clubs will be played at the Sogakope Park on Friday, January 24, 2020, and will kick off at 15:00GMT.

Liberty will be without head coach David Ocloo who resigned from his position after the defeat to Hearts of Oak. This is expected to be a setback for the Dansoman-based club but they look to be confident of their chances.