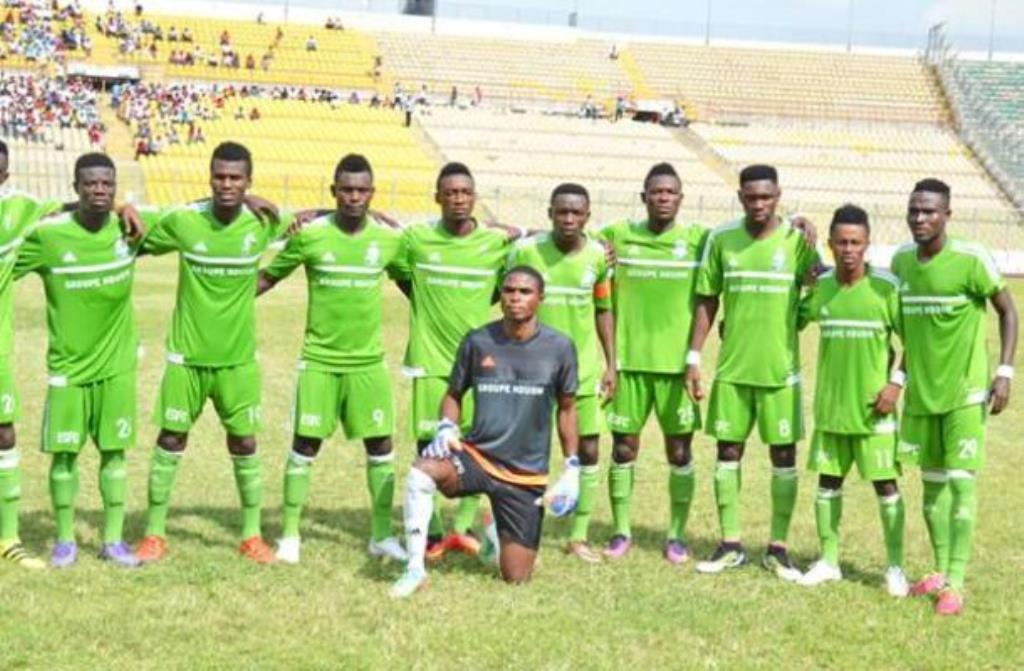 Elmina Sharks needed only 14 minutes to make their mark against their opponents. Benjamin Boateng’s blistering form continues as he found the net to give the hosts the lead.

The fans were in full force after the goal and gave the players confidence to play. They however failed to score another one before the break.

In the second half, Ebusua Dwarfs created some chances but endured a frustrating outing as none of them found the net.

The hosts were able to hold on to the victory, sending the fans in ecstasy. Elmina Sharks have moved up to 5th and Ebusua Dwarfs lie in 16th place.