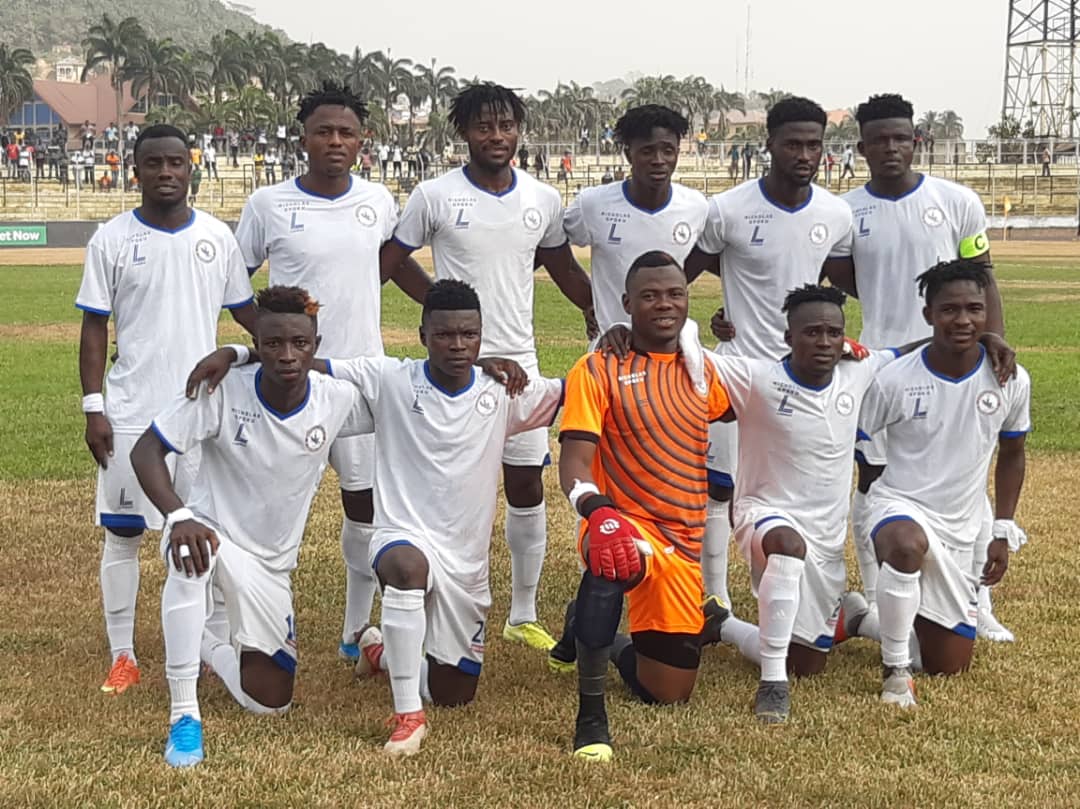 Berekum Chelsea are looking to get their fourth win in five matches as they prepare for a clash with WAFA on Sunday.

The Blues managed to beat Legon Cities 2-0 on matchday 14 but lost 1-0 to Eleven Wonders before that. They have won three of their last four matches in the competition (W3 L1).

They are however ranked high on the log, placing 3rd with 26 points. A victory against the Academy boys may help them reach the top.

WAFA are looking to end their two game losing streak as they prepare to battle Berekum Chelsea. The Sogakope-based club have seen back-to-back losses to Aduana Stars and Legon Cities after walloping AshantiGold 6-1 on matchday 12.

They are currently 9th on the log with 19 points.

In their last seven meetings, Berekum Chelsea have won three and WAFA have won the rest.