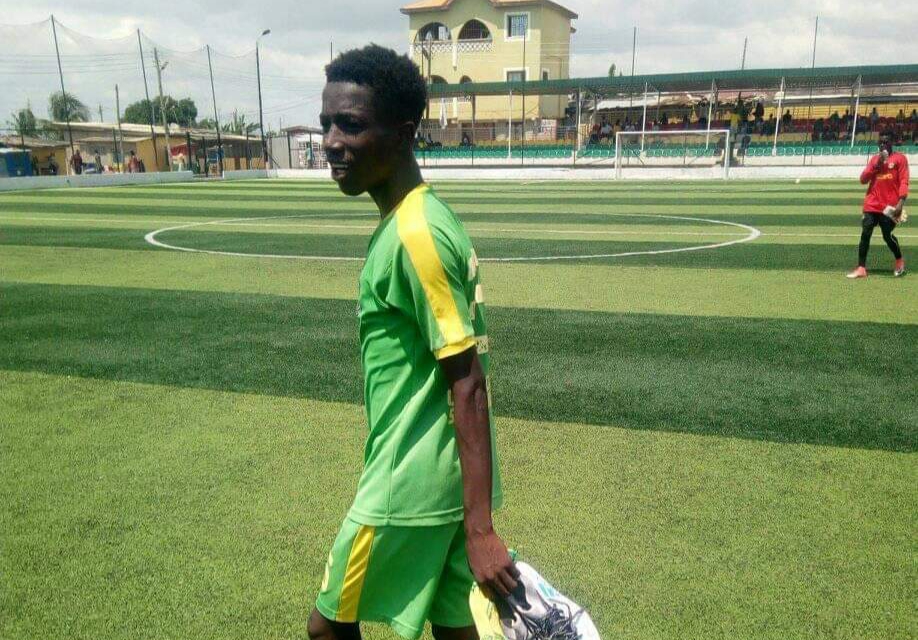 Asante is on the radar of English giants Manchester United and Manchester City as well as Italian side Juventus.

The 15-year-old emerged as the hero for his outfit Golden Kicks when he scored a solo goal against Mobile Phone People in the play-off’s final of the Division Two league.

Mizak Asante weaved his way through a sea of defenders before miraculously dribbling the goalkeeper of Mobile Phone People from an acute angle to smash in the leveler.

According to his manager and coach at Golden Kicks, Joseph Epton the player is on the radar of the European giants after sending scouts to watch him.

"For Mizak, before scoring this goal we had already showed his highlights and that of other players to clubs abroad but he was the only player we had feedback from Manchester United, Manchester City, Juventus and Genk," he told Onua TV.