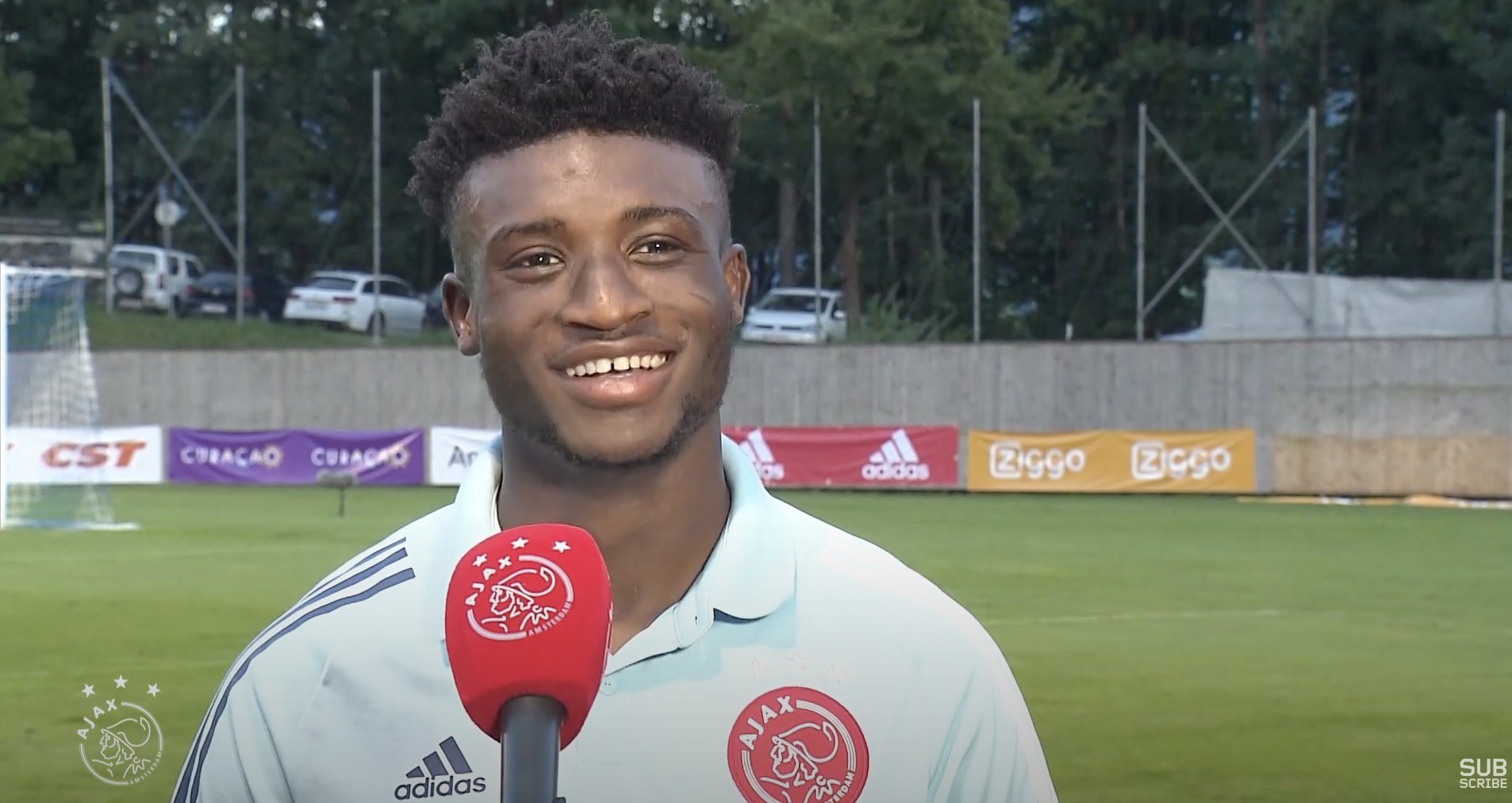 Ghana winger, Mohammed Kudus has been left out on the 40-man shortlist for the 2020 Golden Boy Award.

The 20 year old was named among the 100 best young footballers in Europe before making the cut for the top 60.

He however failed to make the reach for the 40 players ending his chances of a possibility of winning one of Europe’s prestigious accolades.

Among the forty shortlisted players is Bayern Munich and highly-rated Canadian left-back of Ghanaian descent Alphonso Davies as well as Ghanaian-born Myron Boadu.

Italian newspaper, Tuttosport came up with the award in 2003 to reward the best young player (under the age of 21) in Europe.

The 20-year-old arrived at Ajax in a €9million transfer from Danish side, FC Nordsjælland.