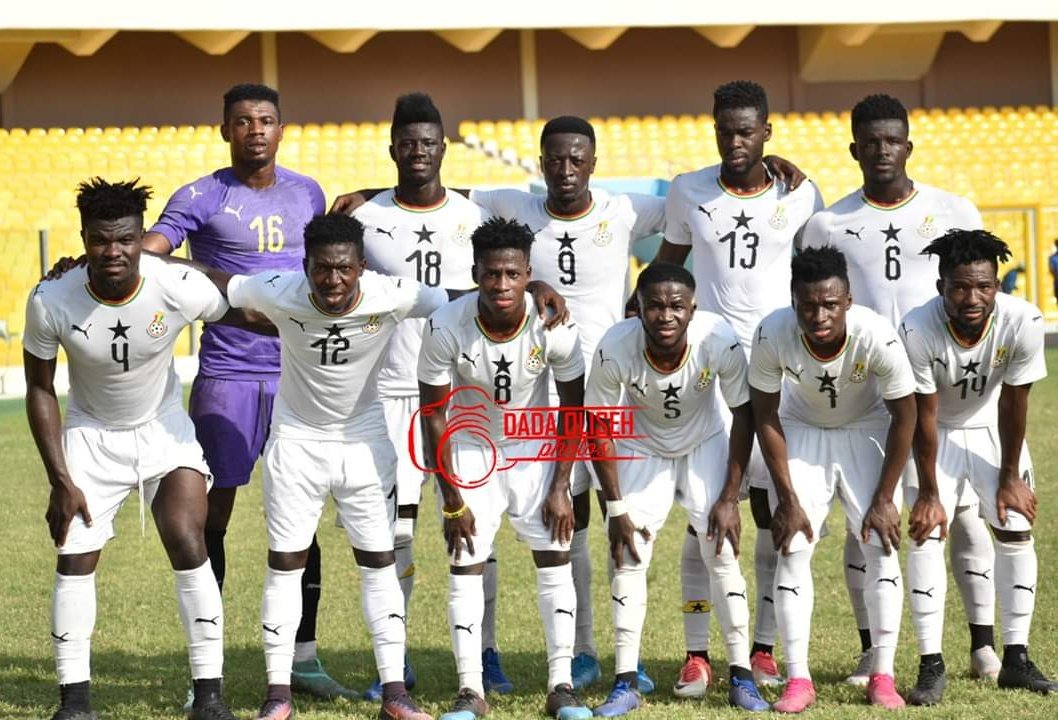 The Black Meteors of Ghana will lock horns with the Pharaohs of Egypt in a cagey encounter in the 2019 CAF U-23 Africa Cup of Nations (AFCON0 tournament later today.

The continental showpiece is entering its second round of matches in the Group stage today following a successful start over the weekend.

Ghana and Egypt have both been drawn in Group A as they target clinching the ultimate prize as well as qualification to the 2020 Tokyo Olympic Games.

As they face each other later this evening, they will be focused on bagging 3 points for different reasons.

The host nation, Egypt, go into the game in high spirit after winning their first match against Mali. Ghana, on the other hand, is motivated to upsets their opponent to earn their first 3 points following that one-all draw with Cameroon on the opening day.

Whiles the match promises to be tough, it will surely be full of entertainment. The game will be played at the Cairo International Stadium and will kick off at 18:00GMT.