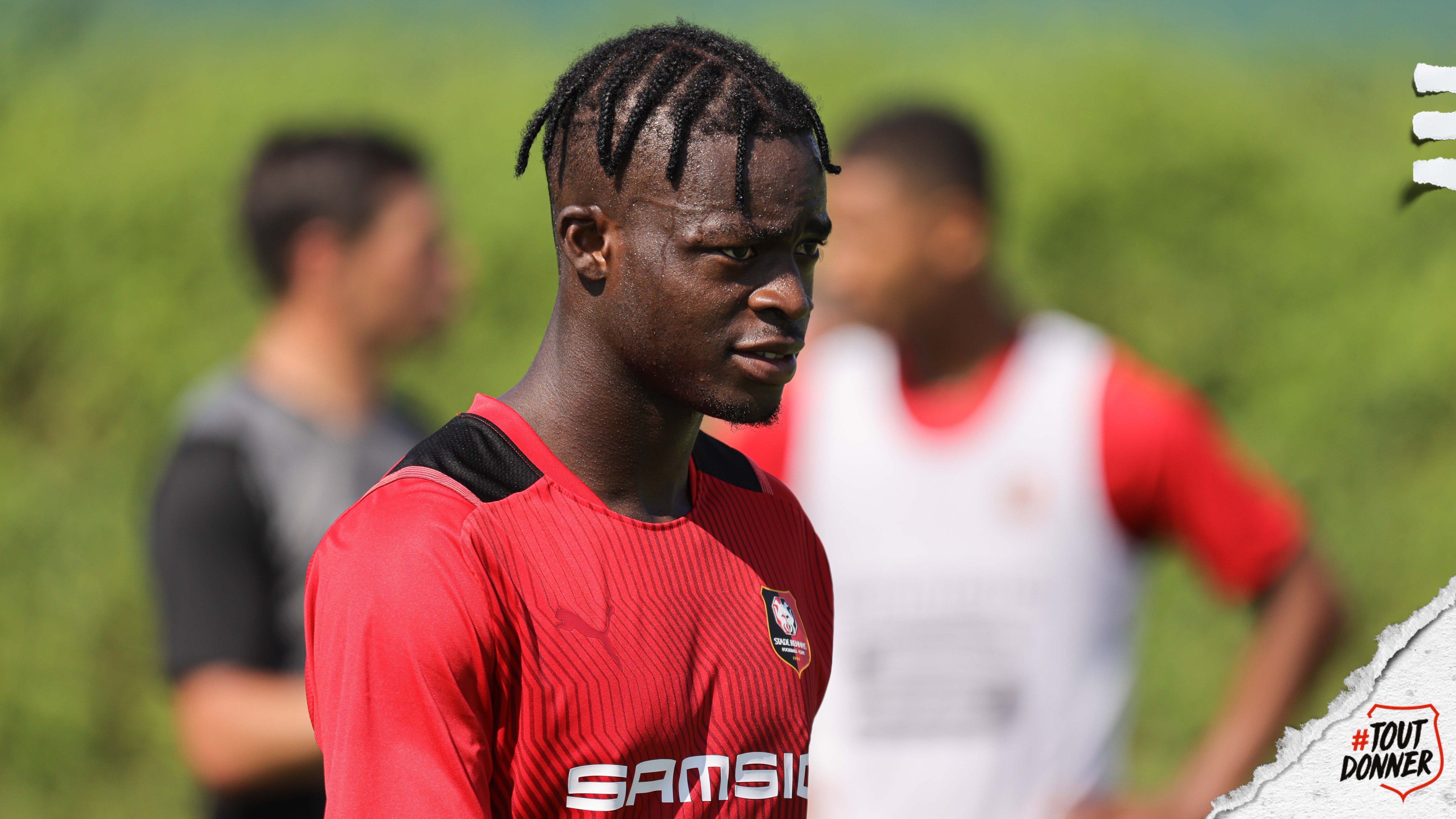 Talented Ghana international, Kamaldeen Sulemana has joined his Stade Rennais FC teammates in Spain where they are hosting a pre-season camp.

The 19-year-old dribbling sensation wrapped up his highly-anticipated transfer to the French Ligue 1 outfit last weekend when he moved from Danish Superliga side FC Nordsjaelland.

The transfer has seen the Danish team pocketing an initial sum of 15 million euros that will increase to 21 million euros due to the ad-ons.

Having held a personal training session on Tuesday, Kamaldeen Sulemana has today had the chance to join his new teammates for training.

The teenager has talent in abundance and while it could take time for him to settle into the Stade Rennais FC team, he has already been tipped to be a hit in the French Ligue 1.

Last season in the Danish Superliga, the Black Stars asset made 29 appearances and excelled with 10 goals and eight assists that saw him attracting interest from the likes of Manchester United and Ajax.