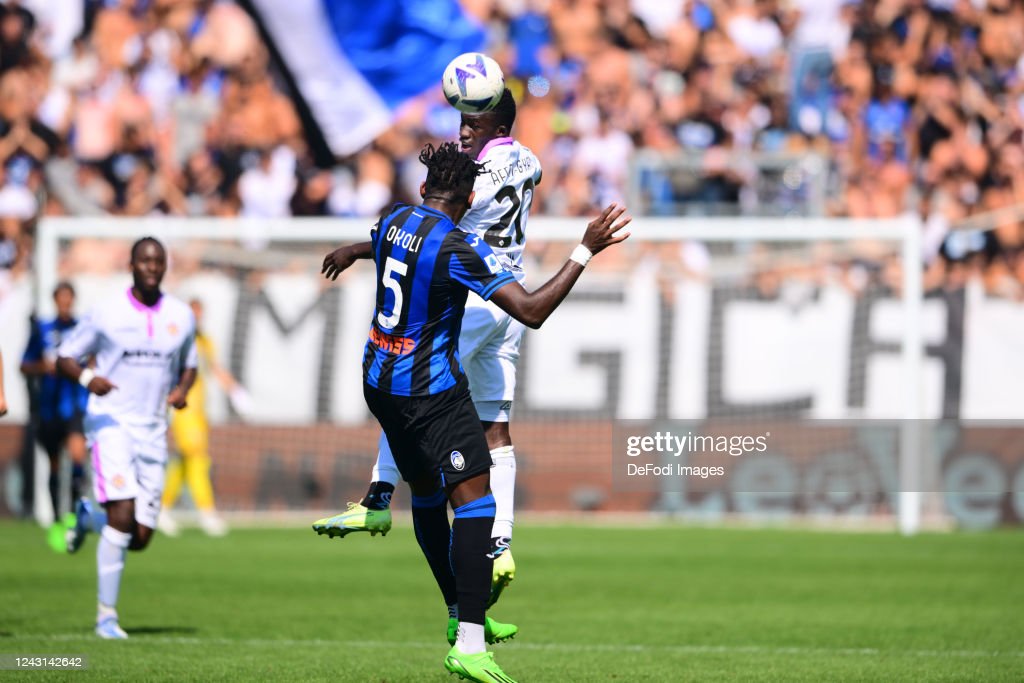 Ghana forward Felix Afena Ohene-Gyan will be handed his second league start since moving to US Cremonese on Tuesday, against defending Serie A champions, AC Milan.

Afena Gyan was recently named in Ghana’s 55-man provisional squad for the 2022 World Cup and will cap off a brilliant week with a start against the Italian giants.

The Ghanaian has played six Serie A games for Cremonese but has only started one of them; their 1-1 draw at Atalanta.

Sources close to the club state that Cremonese boss, Massimiliano Alvini, who had been gradually easing Gyan into his team, is finally convinced that the player has settled at the club and understands their philosophy.

Cremonese are currently 18th in Serie A, three points behind Spezia in 17th.

Afena Gyan is expected to named in the final Ghana squad for the 2022 FIFA World Cup which kicks off later this month.