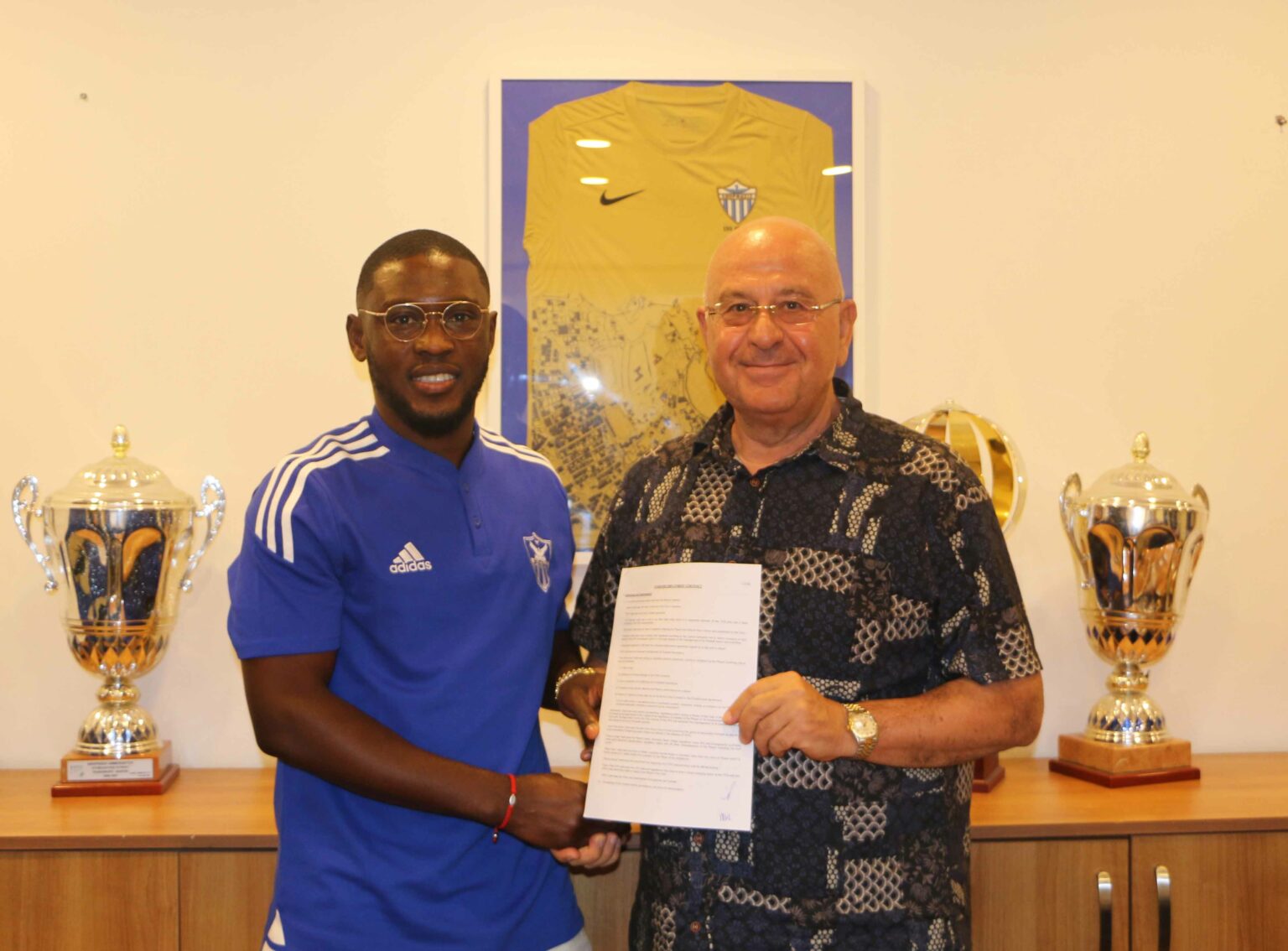 The former Cypriot top-flight league champions have signed the experienced forward to bolster the squad of the team for the 2022/23 football season.

“Anorthosis Famagusta announces the signing of a contract with footballer Abdul Majeed Waris. The agreement lasts until the summer of 2024.

“We welcome the footballer to our team and wish him every success with the "Phoenix" on his chest,” Anorthosis Famagusta announced on Thursday to confirm the signing of the striker.

Abdul Majeed Waris has joined Anorthosis Famagusta after ending his stay in France where he played for Racing Strasbourg last season.

In the past, the Black Stars striker had spells at Trabzonspor, Porto, Valencia, Lorient, and Nantes, among other clubs.

He has been signed to bolster the squad of Anorthosis Famagusta to help the club achieve its goals for the season.