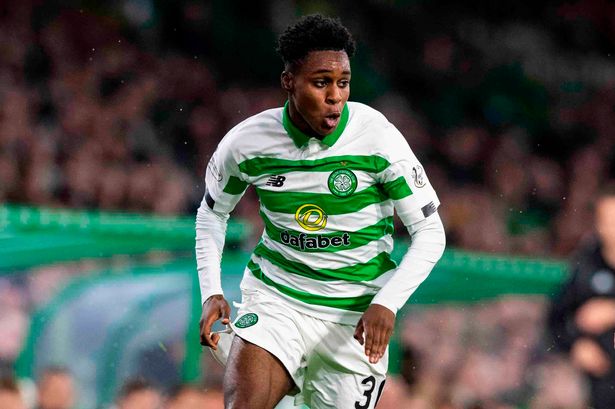 Ghana is set to lose out on Celtic right-back Jeremie Frimpong after he was handed a call-up to the Netherlands U-20 squad for their upcoming match against the Czech Republic.

Frimpong has been in red-hot form for the Scottish giants so far in the 2019/20 season.

The 18-year-old joined the Celtic on a four-year deal from Manchester City where he had spent his entire youth career in the summer transfer window.

He put up a Man of the Match performance on his debut for Celtic against Partick Thistle in the Scottish League Cup quarter-finals.

He scored his first goal and provided an assist for the club in a 4-0 away victory to Aberdeen at Pittodrie Stadium.

Frimpong has represented the Netherlands at the under-19 youth international level and made three appearances so far.

Despite playing for the Netherlands, he is still eligible to play for the Black Stars