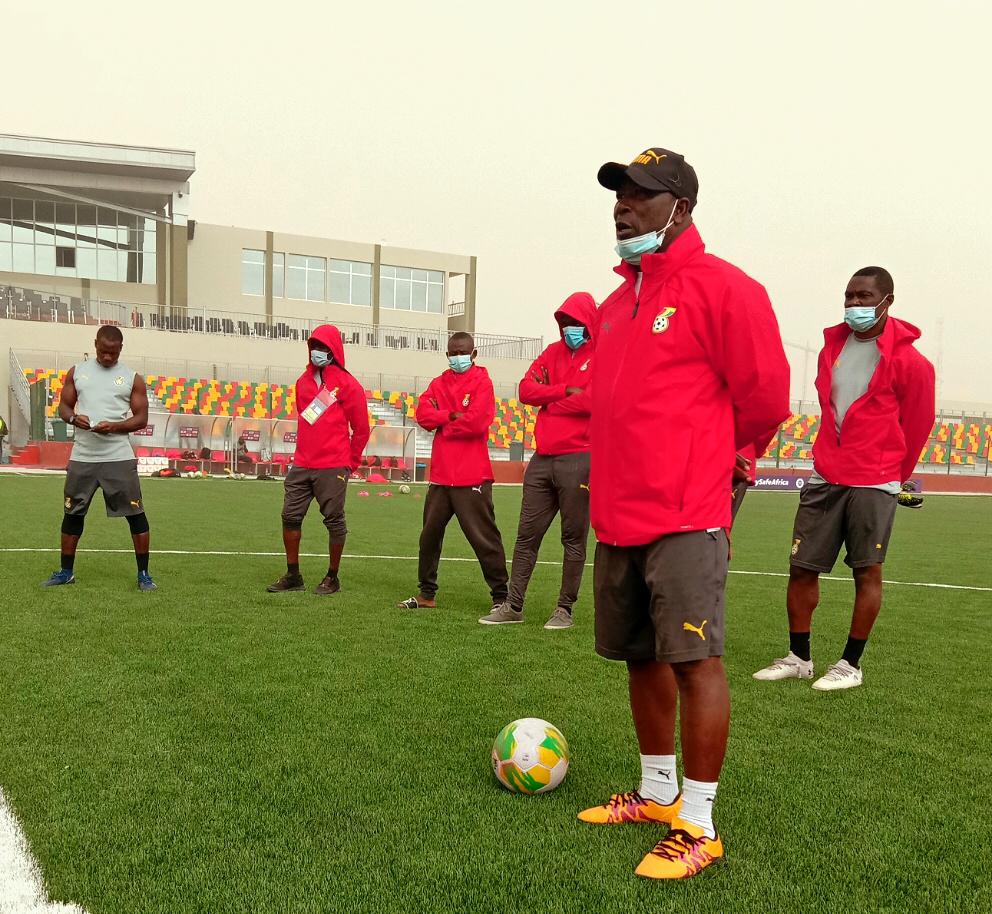 The Ghana U-20 head coach Karim Zito has named the starting eleven for his team to face the Morocco U-20 team in the Total CAF U-20 Africa Cup of Nations (AFCON) tournament this evening.

Both teams go into today’s encounter having won their respective first matches in Group C of the tournament being staged in Mauritania.

Ahead of kick-off at 19:00GMT at the Stade Municipal Nouadhibou, Ghana U-20 coach Karim Zito has named his starting lineup.

The gaffer has made one change to the team that faced Tanzania on Tuesday with Patrick Mensah replacing Eric Ansu Appiah.

Below is Ghana’s XI vs Morocco: