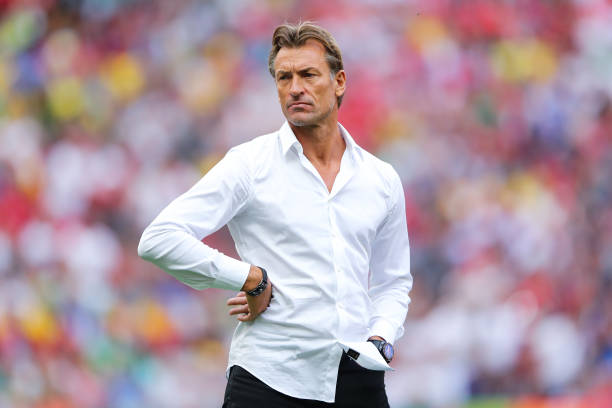 Ghana is highly unlikely to be able to afford the services of current Saudi Arabia coach Herve Renard as the position of head coach of the Black Stars is now vacant.

On Monday, 13th September, 2021, the GFA announced that CK Akonnor has parted ways with the national team, together with his assistants after a poor start to the 2022 FIFA World Cup qualifiers.

With the position now vacant, some fans have called for Herve Renard, who once worked as an assistant to Claude Le Roy in the Black Stars, to be the immediate successor. Renard led Zambia to the Africa Cup of Nations in 2012 and achieved the same feat with Ivory Coast three years later.

Despite Renard's long-standing admiration for the job, it is highly unlikely that Ghana will be able to foot his $100,000 a month bill to prize him away from Qatar, who are gearing up to host the World Cup in 2022.

CK Akonnor signed a two-year deal for the Ghanaian national team role with a monthly salary of $25,000. It will be a figure they are unlikely to supersede by as much as $75,000.

Renard joined Saudi Arabia in August 2019. Before that, he was the head coach of the Moroccan national team.