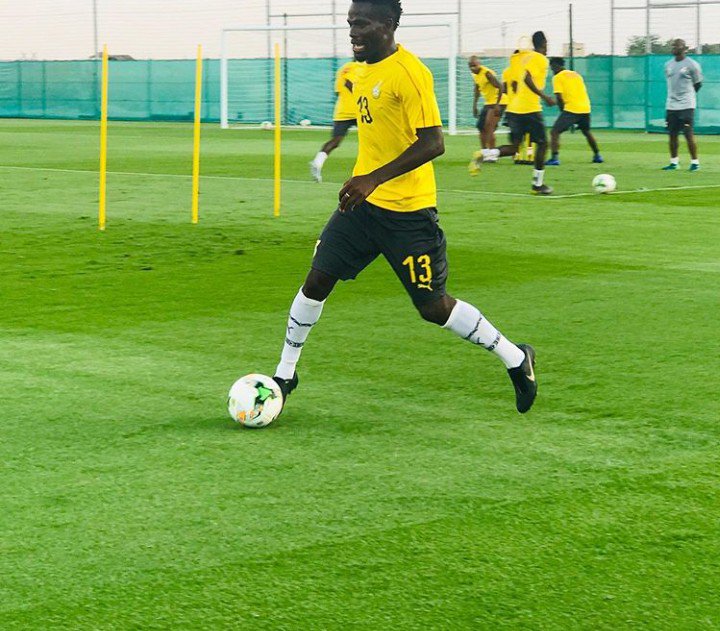 Asante Kotoko striker Abdul Fatawu Safiu is confident Black Stars will win the 2019 Africa Cup of Nations to be staged in Egypt.

Ghana has failed to win the Afcon title since 1982 and are currently on a 37-year trophy drought.

Fatawu, who was a member of the 29-man provisional squad camping in the United Arab Emirates is highly optimistic the team will win the title.

“I think the team is capable, all the guys are ready. This is the time we have to go for it. Ghanaian have waited for too long and I believe this the time for the team to bring back the joy and happiness to the people," he told footballmadeinghana.com.

The former Inter Allies forward could not make the final squad that will be travelling to Egypt on June 20.

However, he is expected to join his Asante Kotoko teammates in Mampong as they prepare for the Tier I Special Competition semifinal clash against Hearts of Oak.

The Black Stars have been drawn in Group F alongside defending champions Cameroon, Benin and Guinea Bissau.