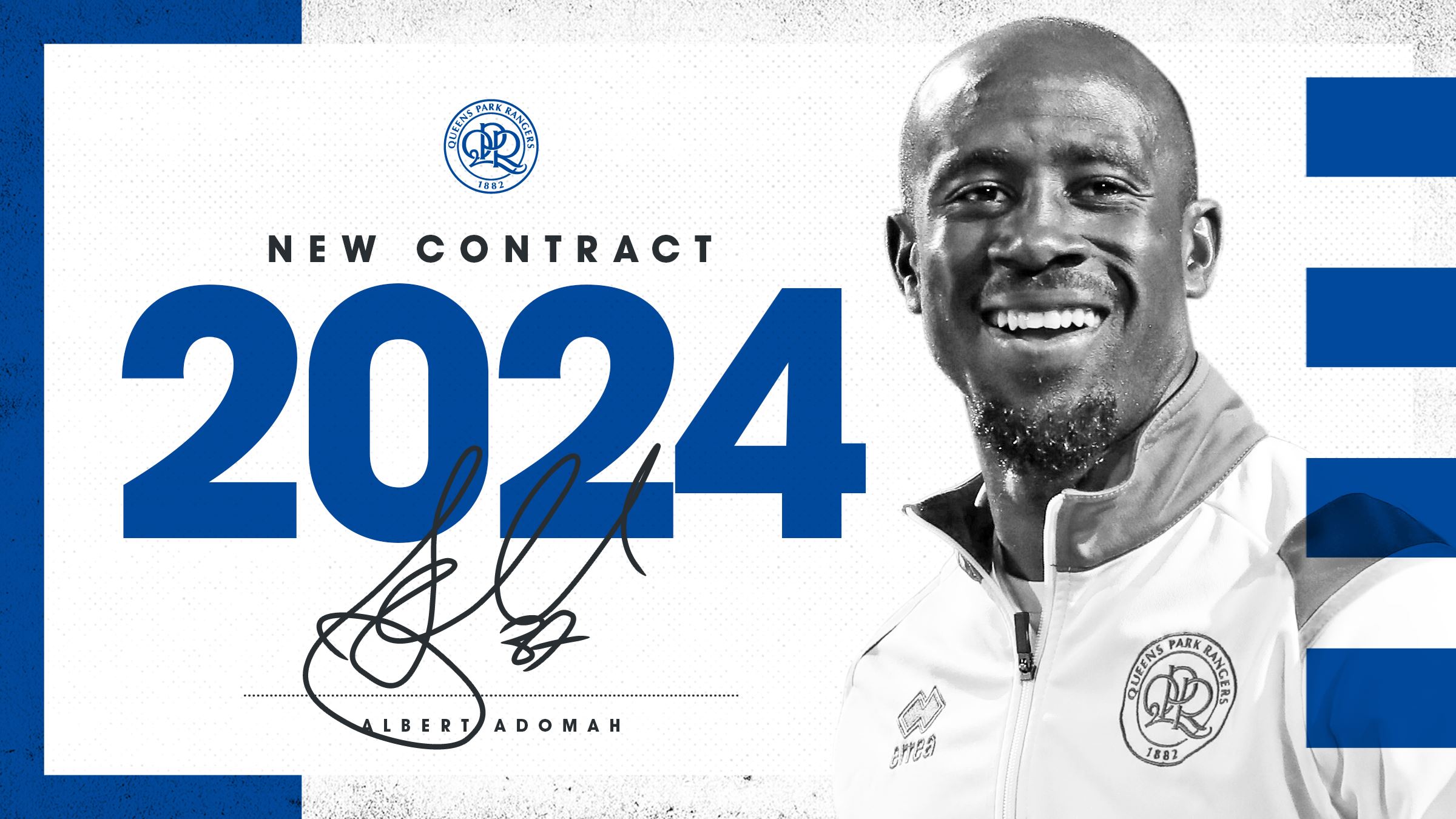 Adomah has been with the R’s for two years after initially joining his boyhood club at the start of the 2020/21 campaign.

"I can’t wait to play in front of our amazing supporters again,” he said as quoted by the club's official website.

"I know the stadium has returned to Loftus Road now and that’s how I always remember it so it is going to be very special."

He has previously played for Barnet, Bristol City and Cardiff City.

The experienced winger was part of the Black Stars squad at the 2014 World Cup in Brazil where Ghana suffered an early exit.