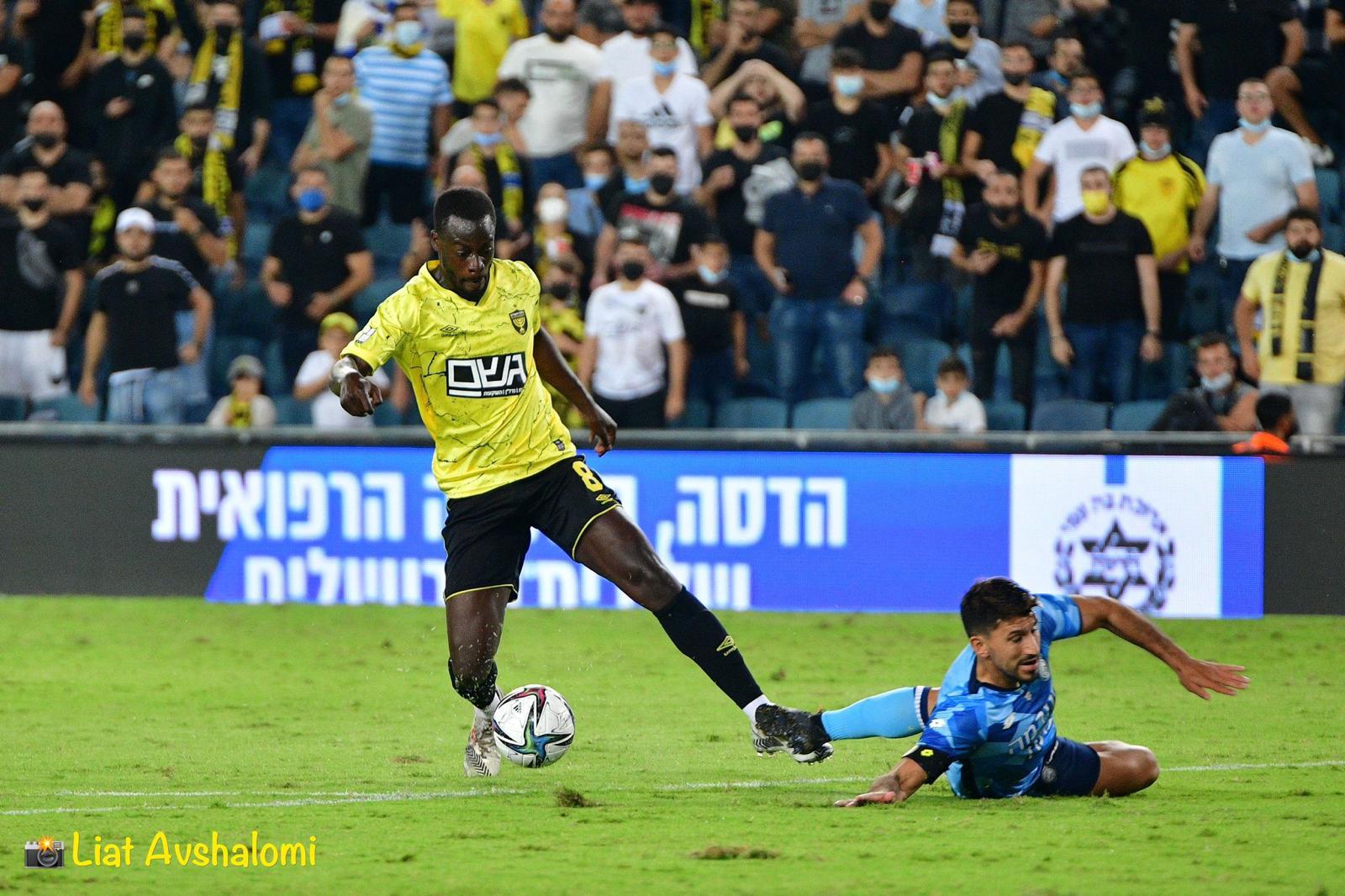 Beitar Jerusalem hosted Maccabi Netanya F.C. at the Teddy Stadium on Sunday in the round three games.

Gyasi having joined Beitar as a free agent has been impressive for the club featuring games played so far in the ongoing season.

He was named in the starting squad for the home side.

Omri Gandelman broke the deadlock for Maccabi Netanya F.C. on the 21st minute.

However, Ghana striker Richmond Boakye-Yiadom having missed a spot-kick in the first half levelled his side up with an audacious goal in the 78th minute to end the game 1-1.

Both Gyasi and Boakye-Yiadom played the full minutes of the game.

Despite the draw, Beitar Jerusalem sit 5th with 4 points. The pair will be hoping to propel their side to a win when they play as guest to Ashdod on Sunday.