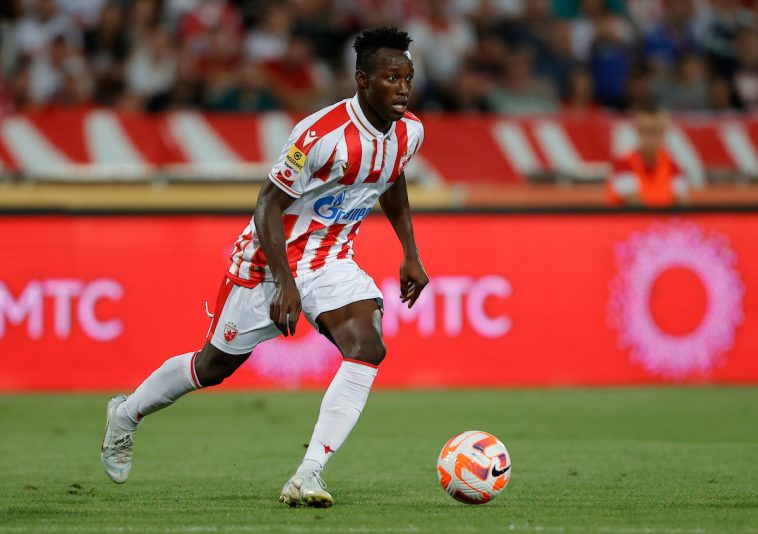 The pacey winger started for the Serbian giant yesterday during the UEFA Champions League playoff match against Pyunik from Armenia.

Although his goal in the 3rd minute of the match was ruled out, the forward picked himself up and scored a sensational hat-trick to help Res Star Belgrade to secure a 5-0 win against the opponent.

Speaking after the game, Osman Bukari described his performance as a good one and insisted that the result was possible because of the hard work of his team.

“Great game. We were ready for it, we fought from start to finish, and I'm happy for the team that we achieved victory. I'm happy for myself, of course, it's no small thing to score three goals in a Champions League qualification match,” the Black Stars forward said.