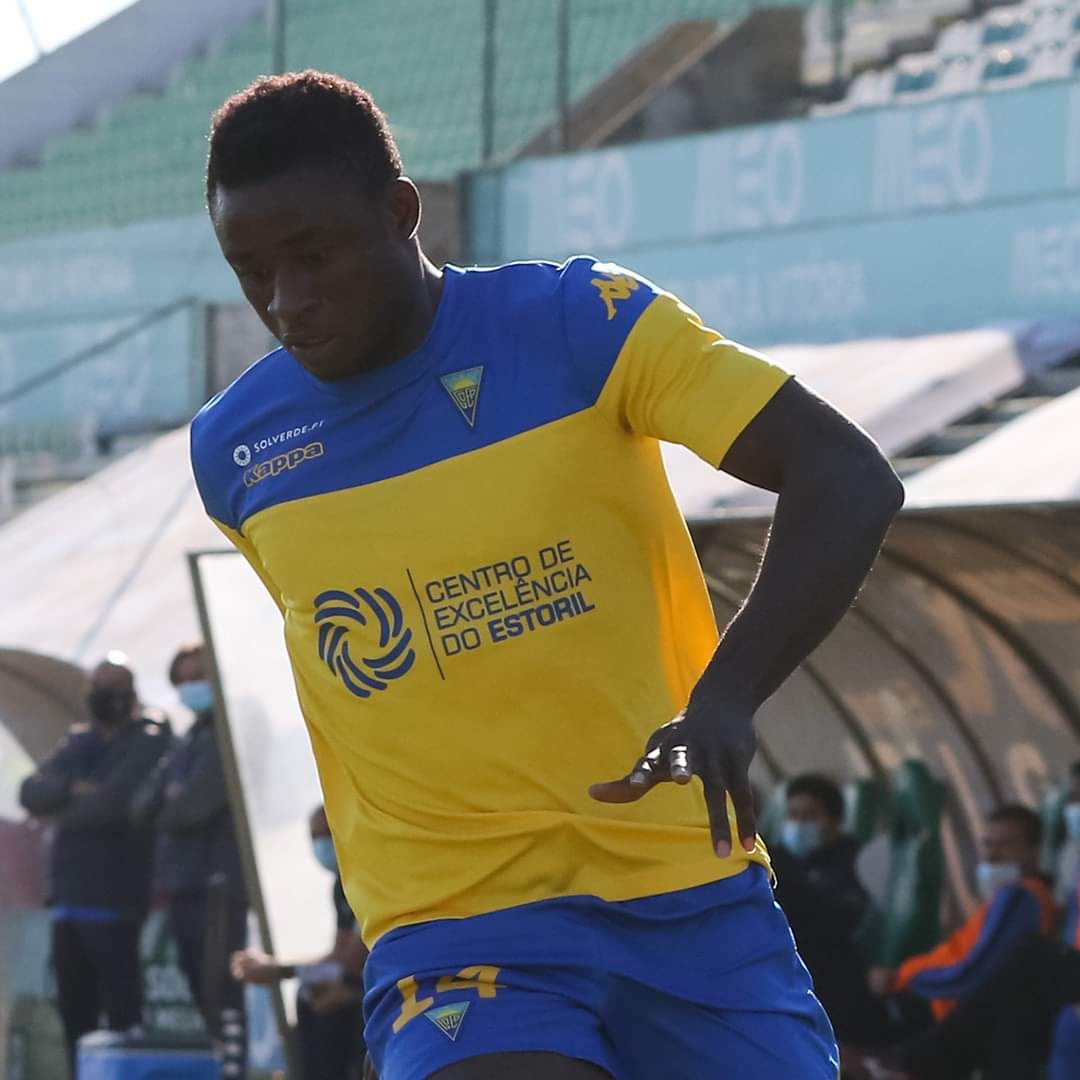 Ghanaian international, Abdul-Aziz Yakubu scored for his Estoril Praia outfit on Sunday afternoon when they defeated UD Vilafranquense 3-1 in the Portuguese Segunda Liga

The youngster has been in outstanding form since the 2020/2021 football season started and continues to perform at the top level whenever he is called into action.

On the matchday, the home team equalized through Rosier Lorientz in the 31st minute to take the lead.

A minute later, a strike from Abdul-Aziz Yakubu increased the lead for Estoril Praia to put them in control before the break.

In a game where UD Vilafranquense grabbed the consolation goal in the second half, a well-taken finish from Harramiz Quieta sealed the win for Estoril Praia.