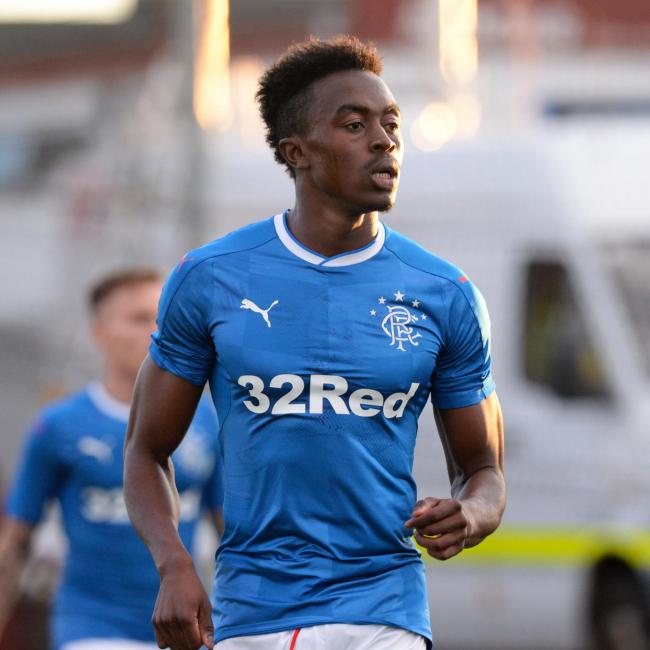 Ghanaian international, Joe Dodoo is likely to exit Scottish top-flight side Rangers having struggled for playing time in the last couple of weeks.

The attacker was tipped to play a key role under Ibrox manager Steven Gerrard this season but has so far not enjoyed the minutes he would have hoped for after two matches in the Scottish League.

Information reaching footballghana.com can report that Dodoo is now set to exit the club in hopes of joining a side that will give him the needed playing time.

The 24-year-old is hoping an agreement will be reached with an interested party before the transfer window closes on September 2.

The Ghanaian forward spent last season on loan at League One side Blackpool where he managed to find the back of the net two times in 18 appearances.

Graham Dorrans, Jason Holt, and Eros Grezda are other players besides Joe Dodoo who are set to depart from Rangers in the ongoing transfer window.