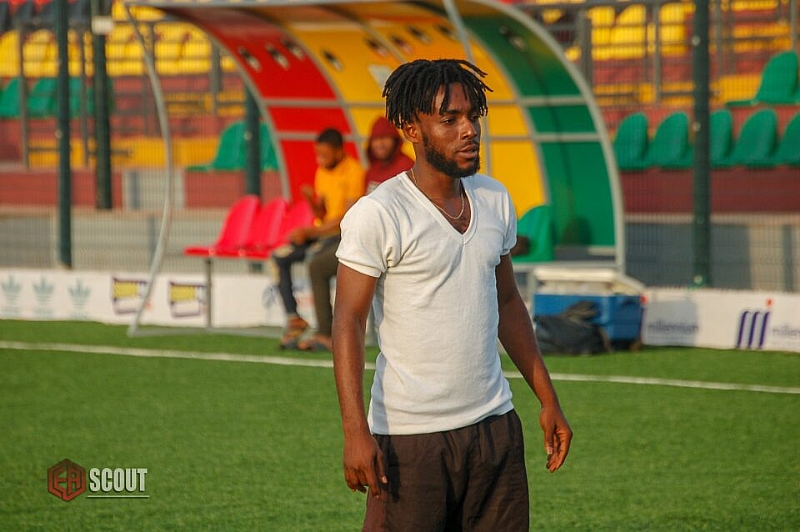 Recently, contradicting reports have speculated that the former Asante Kotoko attacking midfielder has been sacked from his club.

However, speaking to Fox FM in an interview, agent of the player, Yussif Chibsah has clarified that Maxwell Baakoh is still with the club.

According to him, his client has been offered a contract extension deal after excelling in the first few month at the Egyptian club.

“Baako had a one year existing contract, but based on current performance he has been exhibiting, the management of Fc Cleopatra has decided to extend his contract by another year.

“Currently they have given us a proposal and we are still studying it,” Yussif Chibsah told Fox FM.