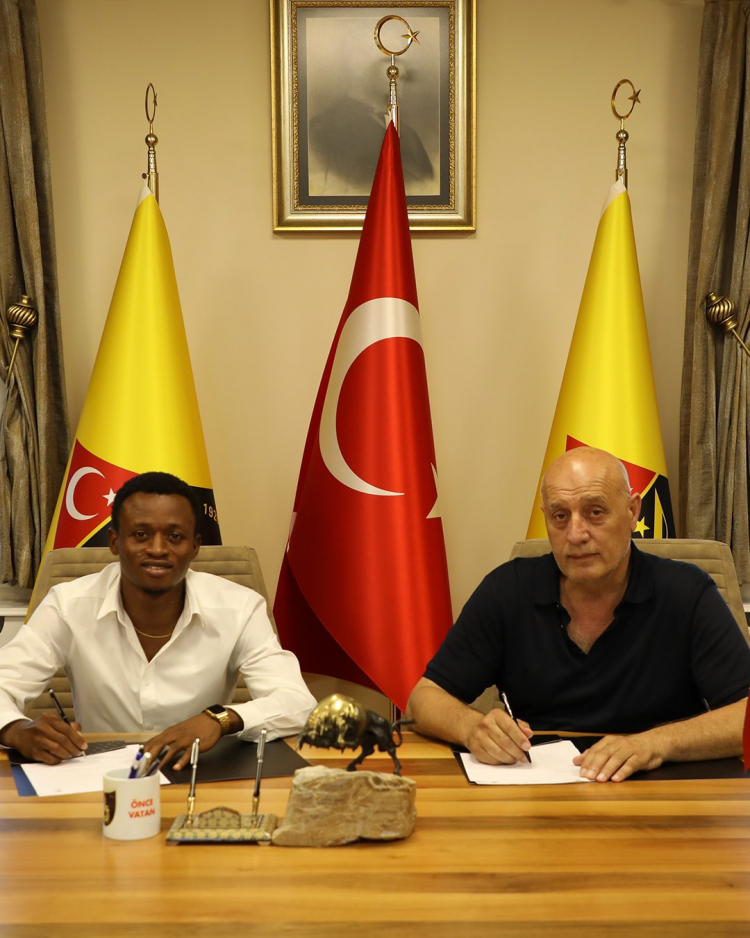 The club is one of the teams participating in the 2022/23 Turkish Super Lig campaign.

Aware of the tough challenge in the top-flight league, Istanbulspor A.S have decided to bring in reinforcements.

After successfully completing negotiations for the signing of the Ghanaian international, the club has reached a deal to secure the signature of the player.

The 20-year-old former Asokwa Deportivo attacker has joined the club on a one-year deal from Ukrainian side, FC Zorya Luhansk.

At Istanbulspor A.S, Raymond Owusu will be eager to make a mark in hopes of taking his career to the next level.