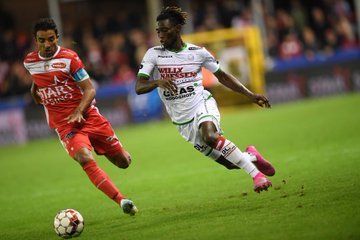 Ghanaian defender Gideon Mensah was included in the Belgian Jupiler League Team of the Week 9 by voetbalkrant.com following his impressive performance Zulte Waregem.

Mensah was named in the starting XI on his league debut and he produced a Man of the Match performance for his side over the weekend.

The left-back was a delight to watch for the editorial team with his overlapping run on the left flank and provided the assist for Zulte Waregem’s first goal as they snatched a 2-2 draw at Royal Excel Mouscron.

He had an impressive game last week in a Cup match win. 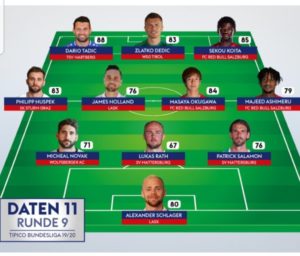