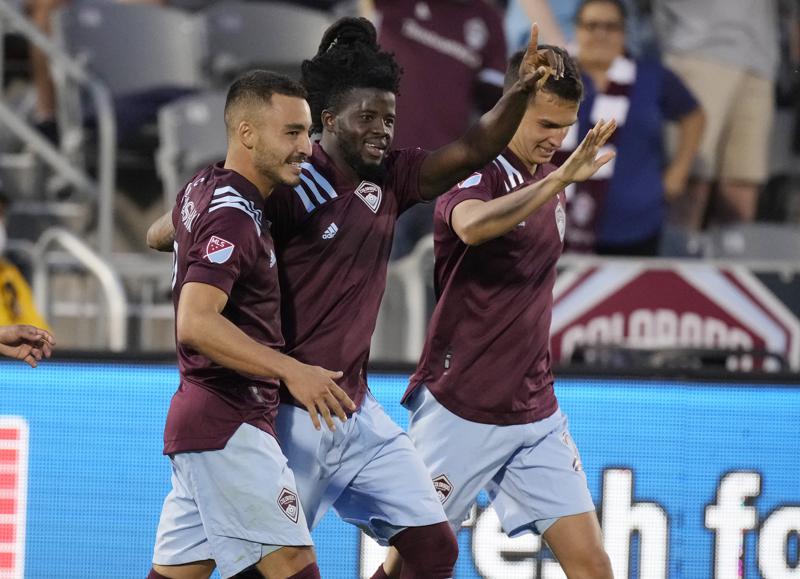 The defender last season was adjudged one of the best defenders in the division and has continued to stay in top form since the 2021 football season commenced in the USA.

Last night, he was called into action when his team hosted their matchday 13 opponent of the MLS.

In the 48th minute while the game was goalless from the first half, Lalas Abubakar headed in a cross from Jack Price after showing strength to jump above all the defenders of the away team.

Courtesy of a second goal from Michael Barrios, Colorado Rapids ended up beating FC Dallas 2-0 at the end of the 90 minutes.

On the matchday, Lalas Abubakar played the entire duration of the match and was key as his side kept a clean sheet.