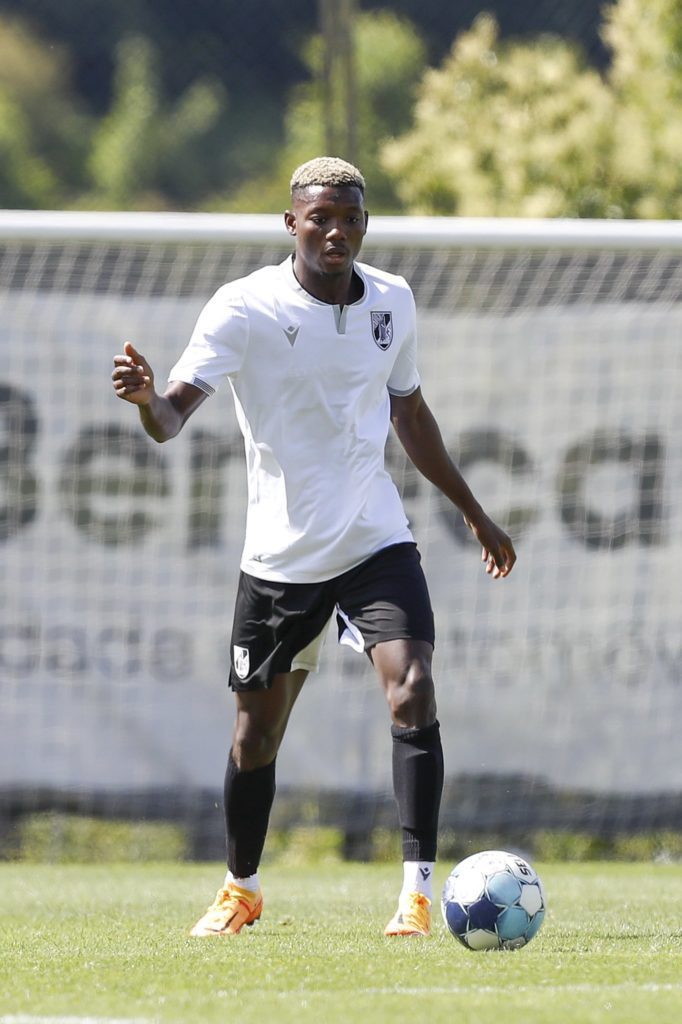 Defender Maxwell Woledzi marked his debut for Portuguese side Vitoria Guimaraes in their 1-1 draw against amateur side AF Braga.

The enterprising defender secured a move to the club last week from Danish outfit FC Nordjaelland.

Woledzi, who enjoyed an amazing campaign last season with Nordjaelland signed a three-year deal with the Portuguese club.

On Saturday, the centre-back made his debut for his new club.

He has teamed up with compatriot and Ghana international Abdul Mumin.