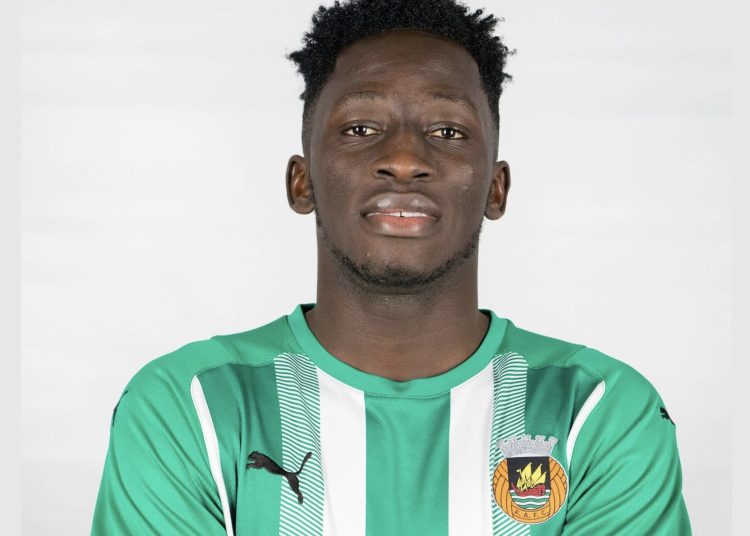 Ghana right back, Philemon Baffour, has completed a move to Portuguese side, Rio Ave FC.

The defender has been registered with Rio Ave’s U-23 side after completing his move.

The former Ghana U-20 man-made six appearances for Dreams FC in the ongoing Ghana Premier League before making the switch.

Baffour has been part of the Black Stars setup for over a year, though he’s yet to make an appearance for the senior national team.

He was surprisingly named in Black Stars final 28-man squad for the 2021 Africa Cup [AFCON] in Cameroon, where the team performed abysmally.

Baffour has been joined by his former Dreams FC teammate, Mohammed Sulemana, who has also made the move to the Rio Ave U-23 side.