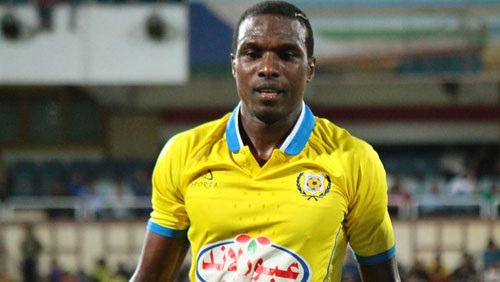 Baffour,28,  was a mainstay in defence last season featuring in 28 league games and scoring one goal as the Egyptian side finished the season in second place to book a CAF Champions League.

The former Bechem United player has revealed he is ready to play well to help his team in the forthcoming season as Ismaily aim for domestic and continental glory.

“I want to play well to help my team in the upcoming season both in the domestic league and in the champions league."

"Our aim is to go all out,” Baffour told footballmadeinghana.com

“Pre-season has so far been good, it is not easy but it has come with lots of fun."

"We are all doing our best to help the team move up,” he added.

He joined Ismaily from Bechem United during the 2016/17 season.