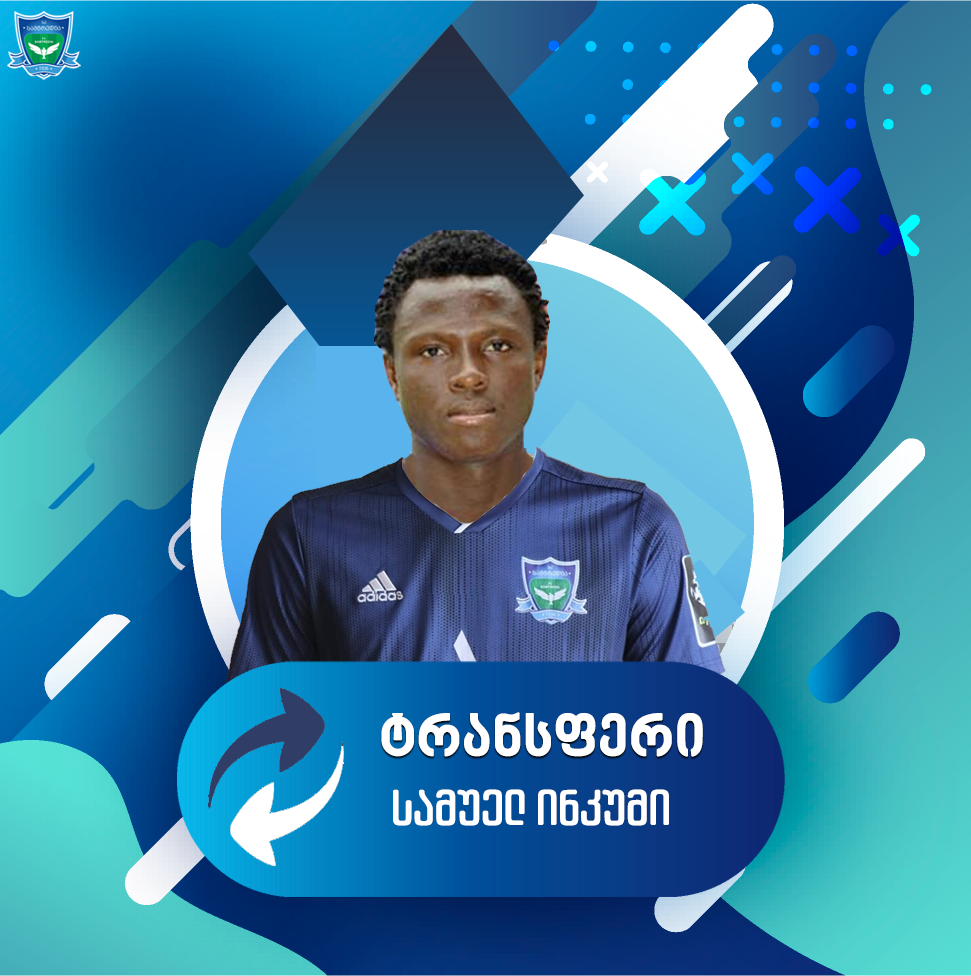 Ghanaian right-back Samuel Inkoom has set sights on winning laurels with his new club FC Samtredia ahead of the start of the Georgian top-flight league.

Inkoom joined the Erovnuli Liga club a few weeks ago and has been training with his teammates ahead of the new season.

Inkoom said: "I am happy with the infrastructures here and I am eager to help my team win on the pitch. As professionals, we all want to have the best [season] and that goes for the fans, who want to see good football and success," he said in an interview with TopBallers,

"I feel good and in better conditions for our first league game. [I have] played all the full minutes of our 4 pre-season games and the feeling is good. I just can’t wait for the start of the league games," he added.

Inkoom was a member of the Black Satellites side that won the FIFA U-20 World Cup in 2009.