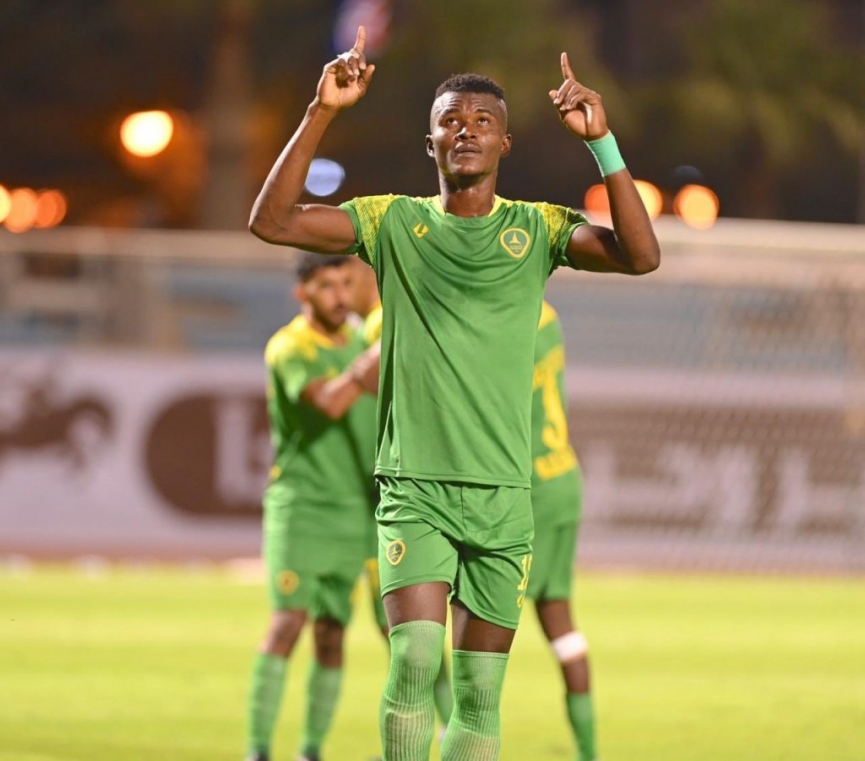 Ghana international Samuel Sarfo scored once again for Al Khaleej in their 2-1 win over Al Nojoom in the Saudi Arabian second-tier league on Wednesday night.

Sarfo gave the Yellow and Green the lead in the 20th minute of the game.

The former Liberty Professionals skipper lasted for the entire duration of the match.

The 29-year-old joined Al Khaleej from Iran club Saipa SC after the 2018/19 season and has gone on to score three goals in five appearances for the club in his debut season.

He made his international debut for Ghana in 2017.