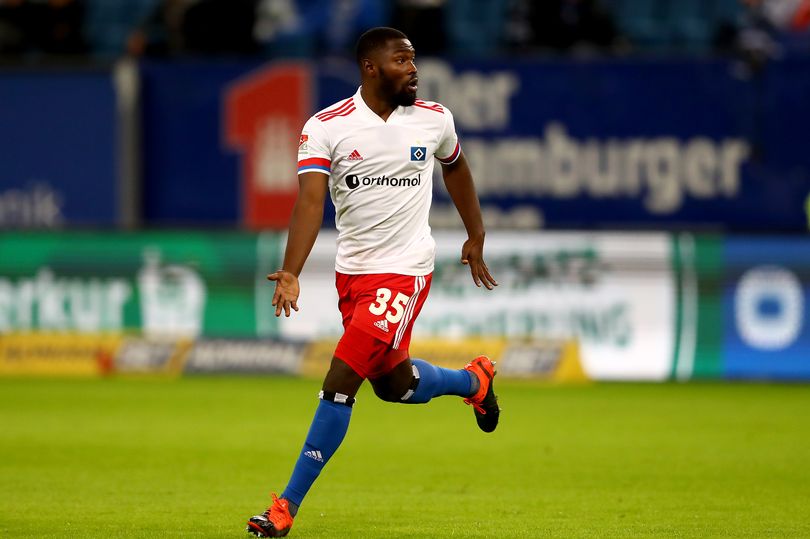 German-born Ghanaian defender Stephan Ambrosius has turned down a contract offer from Hamburg, according to Hamburger Morgenpost.

The 21-year-old's current deal is set to expire at the end of the season and could leave the German side for free next summer.

The highly-rated defender has made five appearances in the league for Hamburg already this season.

Stephan Ambrosius broke into the Hamburg first team last season and has since been a key cog of the team.