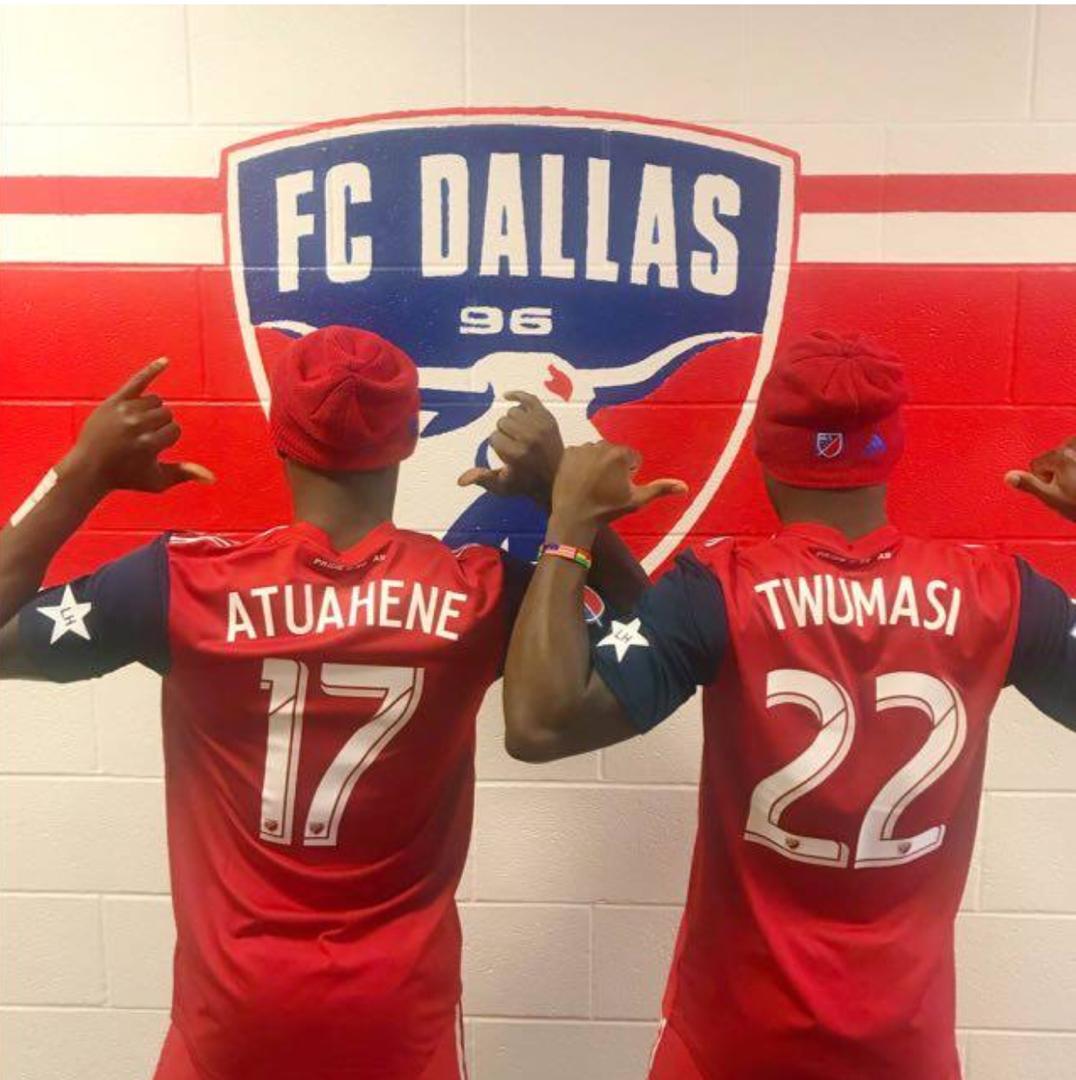 Ghanaian duo Francis Atuahene and Ema Twumasi have been retained by FC Dallas ahead of the upcoming 2020 Major League Soccer season.

FC Dallas decided to exercise the contract options on 10 players and that included both players who were loaned out to USL Championship side Austin Bold FC this year where they impressed.

Atuahene and Twumasi were drafted by FC Dallas in 2018 and have been bit-part players.