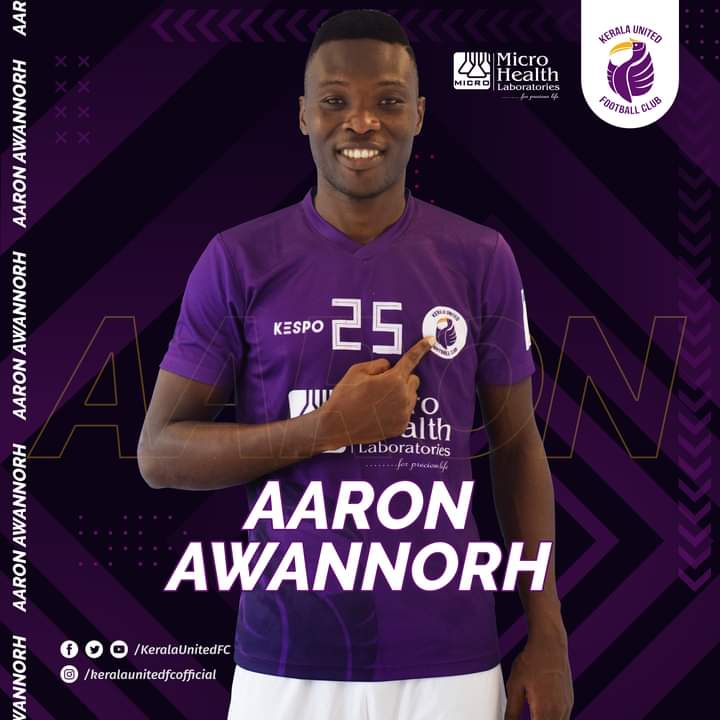 Awannorh penned a loan deal with the club until the end of the 2020/21 season after successful negotiations. 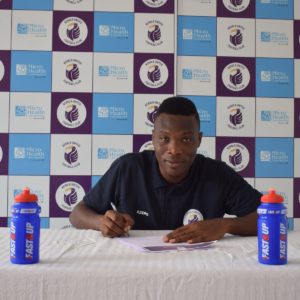 The 24-year-old has been a key cog of the team since  has been key member of the Tema Youth during their days in the Ghanaian top-flight and now in the second-tier.

He becomes the third Ghanaian to join the club after Francis Dadzie and Stephen Abeiku Acquah.

The highly-rated forward is expected to make his debut when the Hornbills lock horns with Golden Threads FC.

"I’m very elated with the move, Aaron is a very talented player who has proved to be one of the best strikers in Ghana.

"We at Pro Talent wish him all the best with his new club."