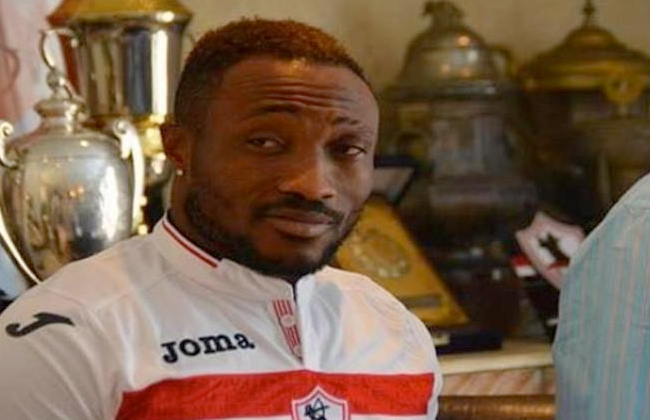 The dispute, which developed in 2017 due to unpaid salaries, resulted in a $1.2 million debt owed by the club to Acheampong following a ruling from the Court of Arbitration for Sport (CAS).

Earlier reports in the Egyptian media outlet had suggested Zamalek have reached an agreement with the player to resolve the issue amicable.

But footballghana.com understands Acheampong rejected the 600,000 dollars from Zamalek insisting on obtaining 900,000 dollars since negotiations between the two parties failed.

Now, the leadership of Zamalek are currently trying to pressure the player to resolve the issue amicably, reach an agreement, and give up the case against the club in light of the financial crisis that the club is suffering from and the inability to bear any sanctions from FIFA.

The 30-year-old who has played for Wa All Stars and Asante Kotoko previously, now plays for Egyptian side Al Dakhlia.