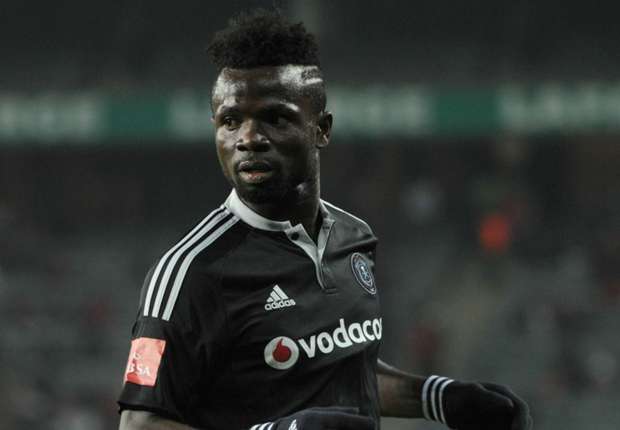 Morrison penned a deal with the club after successful talks and passing his mandatory medicals on Wednesday in Dar es Salaam.

The 26-year-old has been without a club since leaving South African giants Orlando Pirates in 2018 due to lack of playing time.

He has previously played for Heart of Lions, Ashanti Gold, AS Vita Club, Delhi Dynamos FC and Orlando Pirates.

He played a key role in helping AshantiGold SC clinch the Ghana Premier League title in 2015 before leaving to join DR Congo giants AS Vita Club.

He was chased by several clubs in the transfer window, but he opted to join the Young Africans.

The Citizens are currently 7th on the league with 25 points after playing 12 matches so far in the 2019/20 season.