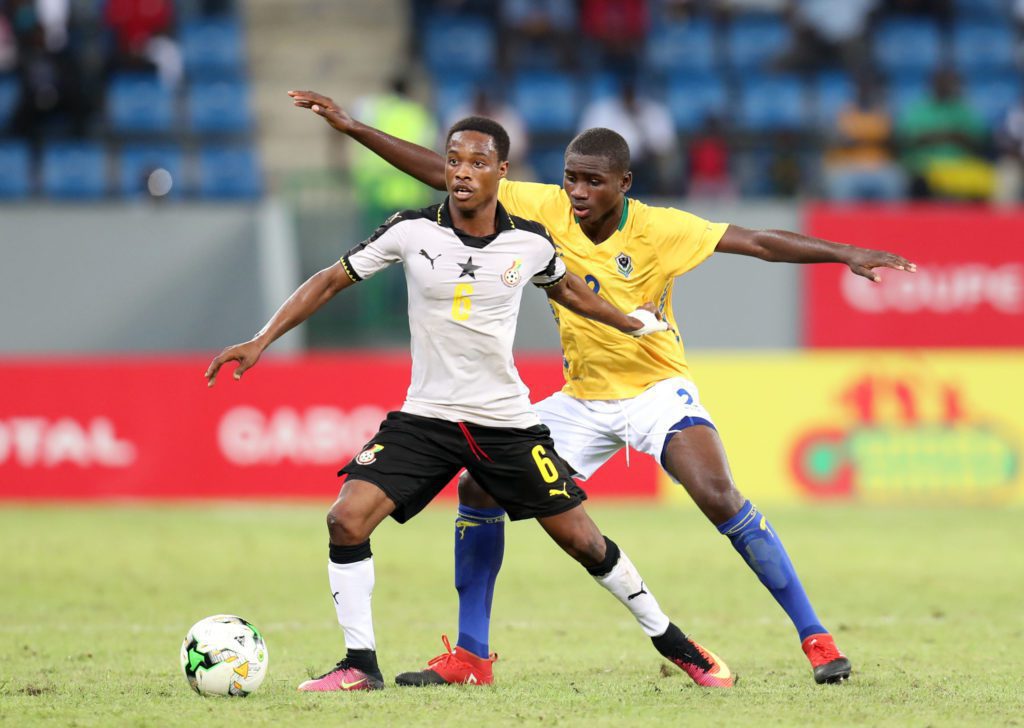 Former Ghana U-17 captain Eric Ayiah is on the verge of joining Portuguese club Gil Vicente from AS Monaco.

The 22-year-old is leaving the French club after four-year stint, where he played for the second team of Monaco.

Ayiah will be joining the Primeira Liga side on a permanent deal after passing his medical on Wednesday.

Since joining Monaco, he has struggled to break into the senior team, hence the decision to leave the club.

The former Ghana youth star was a revelation at the U17 Africa Cup of Nations in 2017 in Gabon, helping Ghana finish runners-up.

He also led the Black Starlets to a quarter final finish at the World Cup in India in the same year.

The enterprising forward earned a move to France to join Monaco but competition for places in the senior team made it difficult to feature for the first team.

He, however, played a series of friendlies and was part of the team's pre-season this summer.