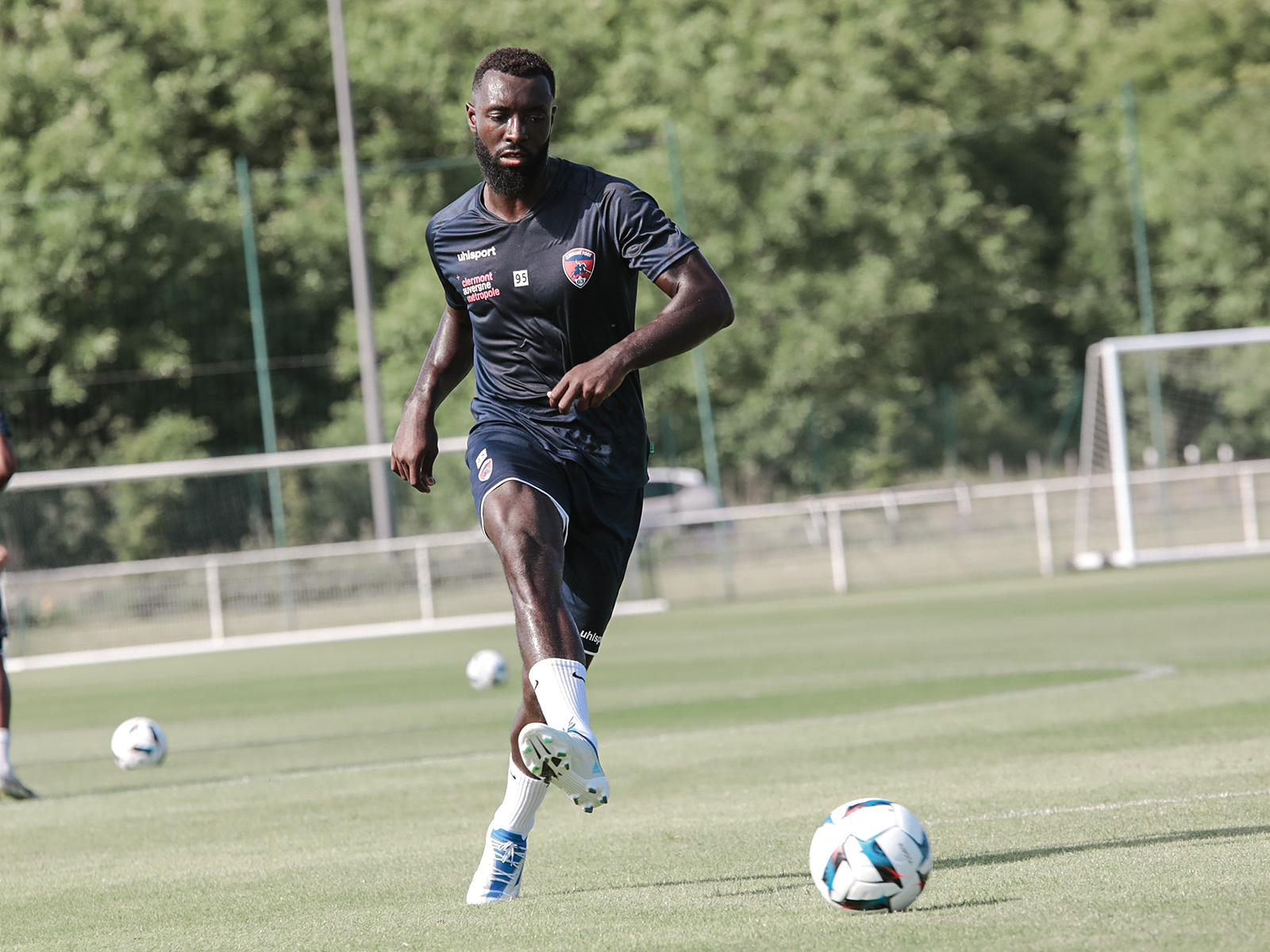 The 26-year-old trained with his teammates at the club's training complex as they gear up for the new season which kicks off in August.

Kyei completed a permanent move to Clermont Foot on a two-year deal after successful negotiations and passing his medicals on Tuesday.

The pacy forward spent three seasons with Swiss side Servette, featured in 82 games across all competitions, scored 25 goals and registered 12 assists.